Honda claims wins in round 2 of ProMX

Honda claims wins in Canberra’s round 2 of the Australian PRO MX Championship!

Kyle Webster’s back-to-back MX2 round wins at the hard, dry and dusty Canberra track was the complete opposite to what riders experienced in round 1 and put to rest any speculation surrounding him to be a sand specialist only.

“Being from Western Australia, I am considered more of a sand specialist so in the off-season I focused on improving my hard-pack skills,” said Webster.

Webster has gone undefeated this year and even though he holds a 31-point lead over second place he is not ready to let up.

“The team has really been putting in, we have been to Gilman twice in the past few months and I like the track. Whilst I have a decent point’s lead I can’t afford to let up. Gilman will be really important for the team and I am focused on getting maximum points there” finished Webster 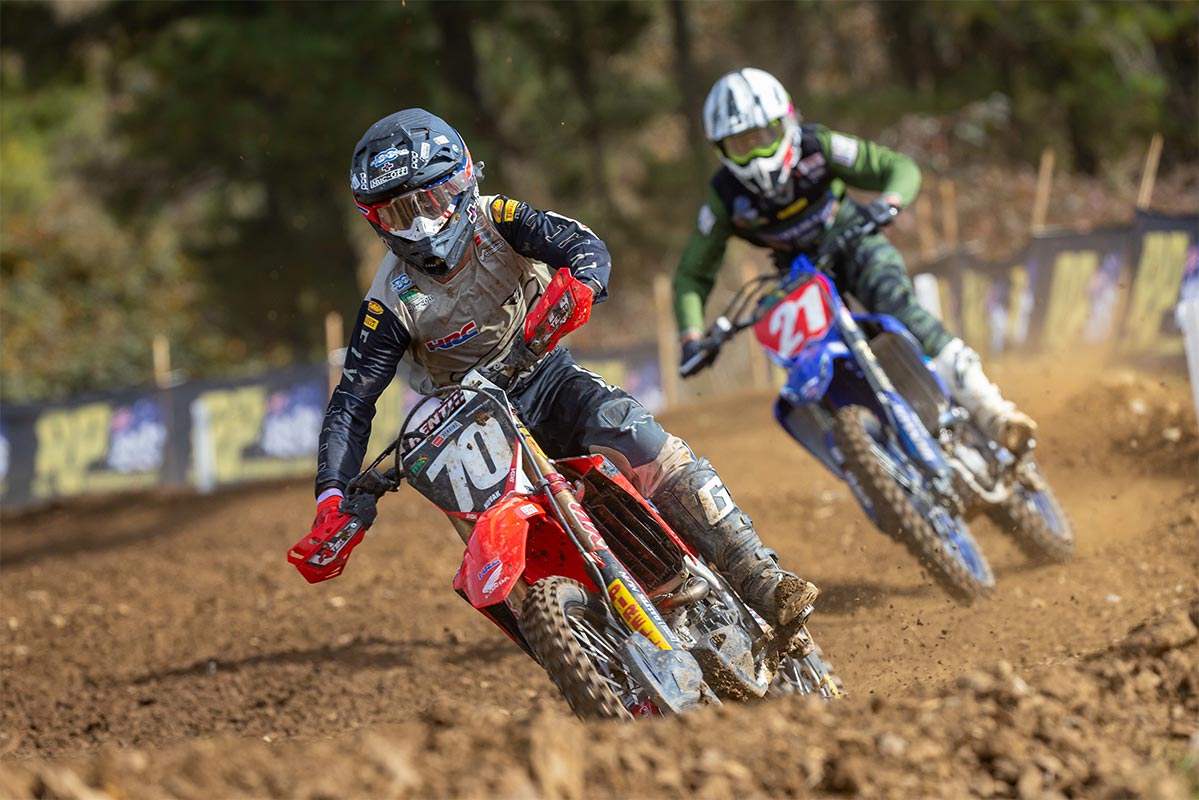 “Second overall for the day is awesome and it’s a positive step forward. I came into round 1 injured so we have been following a plan which is working,” said Novak.

After two rounds Novak sits third in the championship and believes Gilman could be a turning point for him.

“We have spent time at Gilman training and testing. Our bike is working great, and I believe another 4 weeks on the bike will prove invaluable” finished Novak.

The teams two MX1 (450) riders had a challenging weekend but remain optimistic going into round 3. Both Metcalfe and Gibbs are 15 points off first place in the championship and are positive they can turn things around. 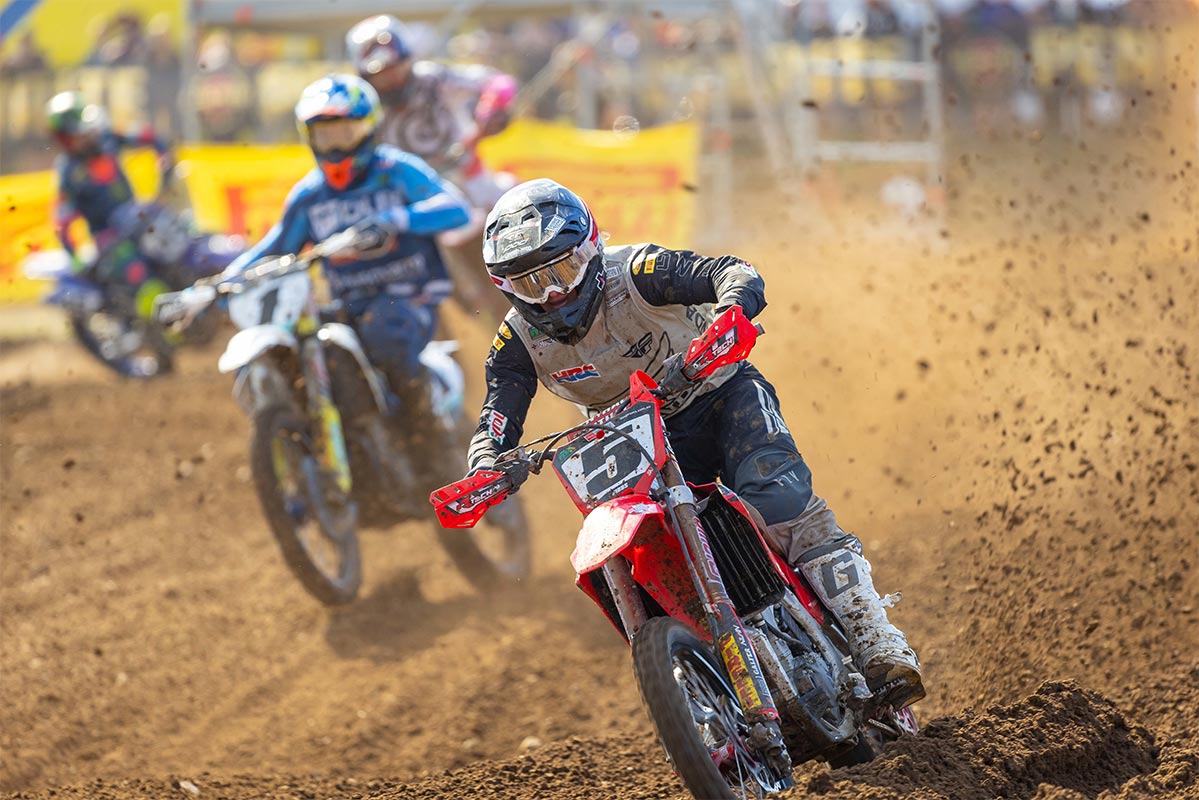 Kirk Gibbs proved himself by winning moto 3 but moto 1 and 2 didn’t go as well.

“I am not there yet; I need to improve in some areas, and we have a plan. We proved today that we can win which is an important positive,” said Gibbs. 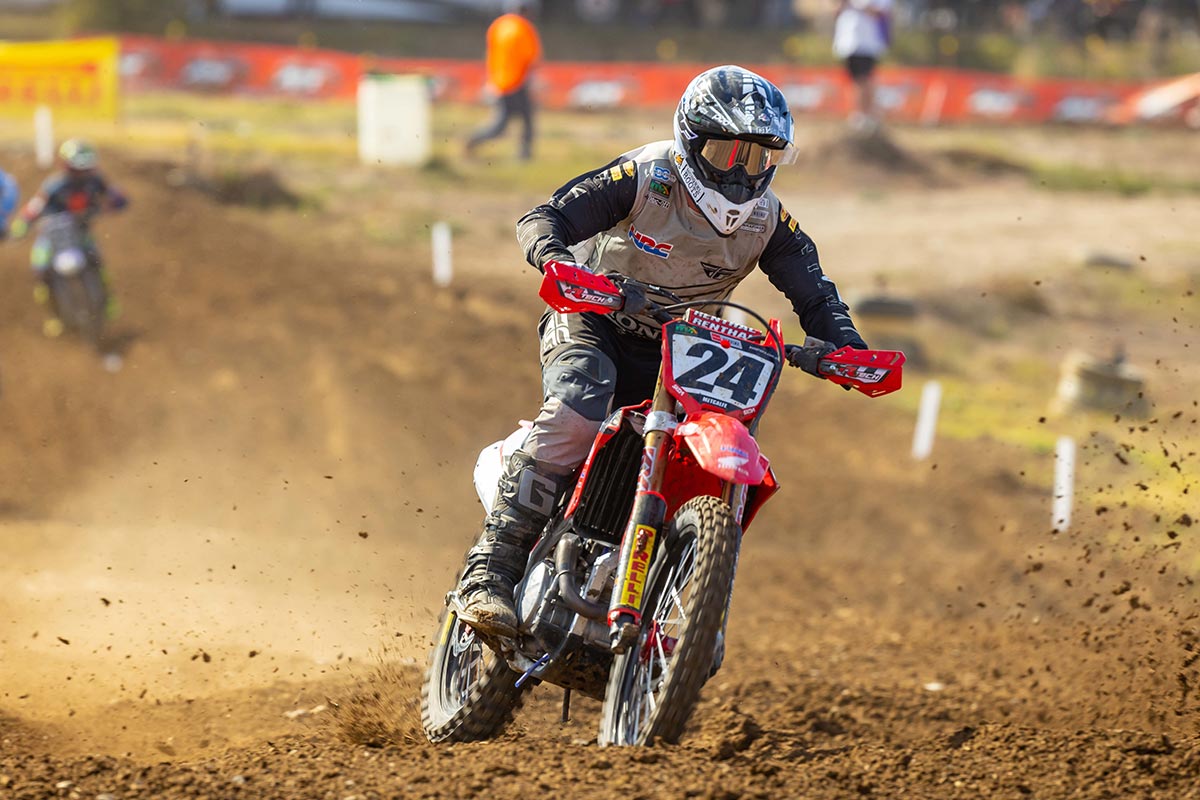 Brett Metcalfe wants round 2 to be his worst performance of the year.

“If this is my worst round its ok but I cannot afford another repeat of this weekend. I crashed last week, and I did not have the strength I needed to ride at my best. It was frustrating but we will bounce back for Gilman,” said Metcalfe.

“Rounds 1 and 2 have been solid. Gibbs and Metcalfe have both won a race, proving they are capable of winning. Webster’s off-season preparation is showing, he is determined and relentless and Ben Novak made me proud on the weekend, he has enormous potential. He has rebounded from a shoulder injury with the tenacity and desire I expect from our riders” concluded Konsky.

For more information go to www.hondamx.com.au 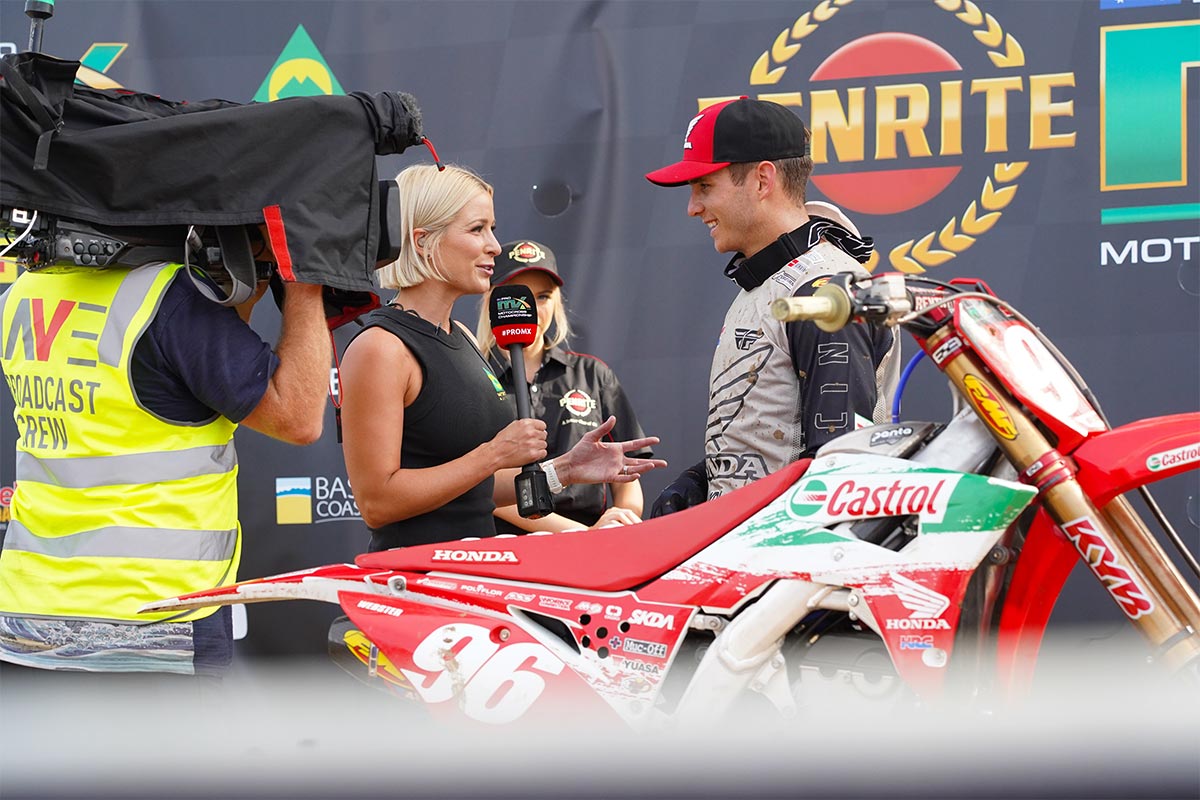