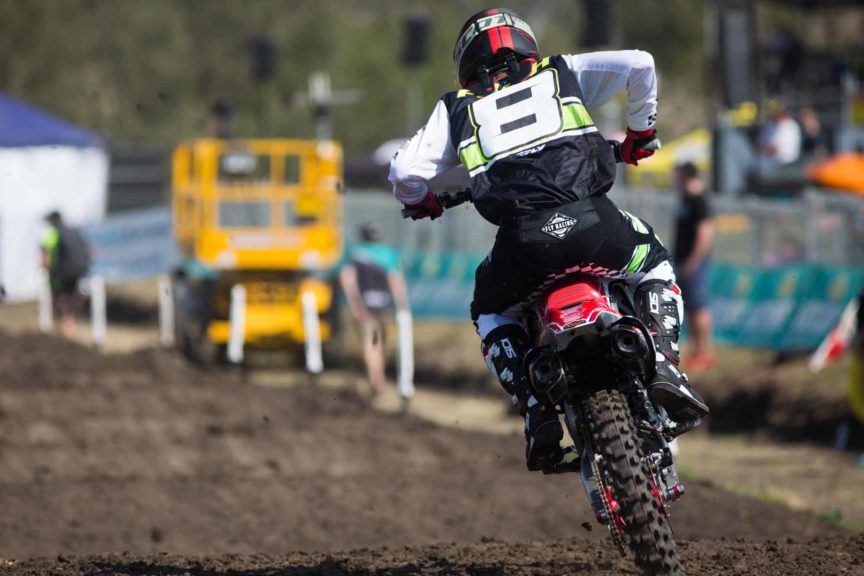 In 2011 at a Florida based motocross training centre (MTF), a chance encounter with Penrite Honda Racing’s team owner Yarrive Konsky has led to 7 consecutive years competing with Honda at the Australian Supercross Championship.

“I could see Gavin had an enormous amount of talent, he had a great personality and I knew he would be a title contender.” Said Konsky.

Faith has won two championships and finished runner up three times since his first visit to Australia.

“I never imaged I’d be travelling the world racing. Iowa is smaller than Victoria, I used to race at carnival races where they would have rodeos, horse barrel racing, amusements and rides.” Said Faith.

The two time American Arena X Champion is certainly living the dream and has no desire to stop any time soon; “Besides America, I have raced more professional years in Australia than anywhere else in the world and I hope to continue to do so for many years to come.” Faith added.

Faith is currently sitting second in the 250 class following Round 1.