Wilson Todd qualified 1st for a fifth straight round and won both motos in the MX2 class.  He has an 83-point lead and has won nine out ten races. Honda has dominated the 250 class in Australia and America and Wilson is focused on the remaining 3 rounds.

“We have three rounds left and I need to maintain focus, we haven’t won yet” said Todd.

Dean Ferris had a trying weekend, he qualified in fourth and finished 7th and 3rd respectively in the two MX 1 races.

“I felt great in qualifying, I knew we had the pace and that we would be competitive.  Unfortunately, we went the wrong way with some of the changes we made to the motorcycles in race 1, and I also crashed which made things worse.  In race 2 I moved to 3rd and stayed there.  The track was tricky as there wasn’t a lot of traction, so it was hard to make up ground.  Losing the race by less than 4 seconds was trying on me and the team as we were right there,” said Ferris. 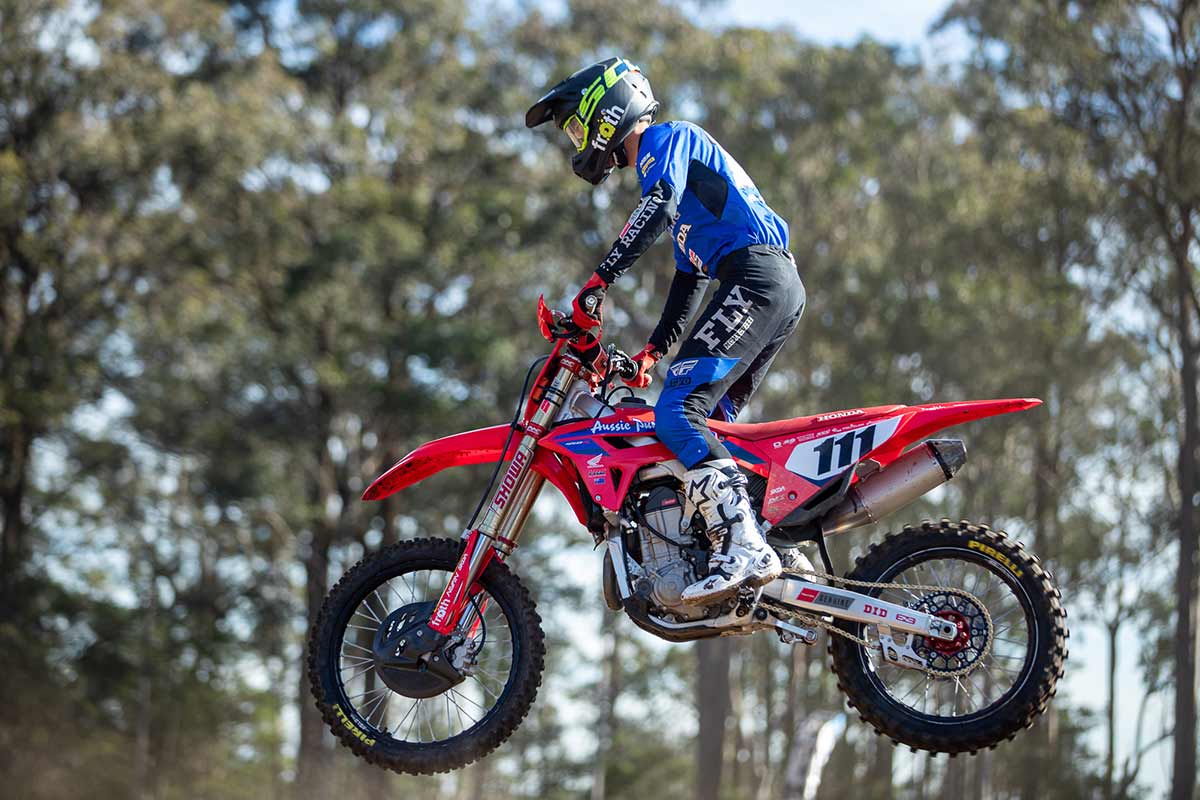 Ferris and the team will have evaluated the weekend and will work on several things going into round 6.  Dean and the team know that the MX1 championship is far from over and will do everything they can to contend for the overall.

“I know anything can happen in racing and I will fight to the very end.  We have a few things we need to work on, and we will be back stronger” concluded Ferris.

Cambell Williams had a weekend to forget. Cambell crashed in race 1 and did not finish race 2.  Cambell and the team have created a plan for the final three rounds. 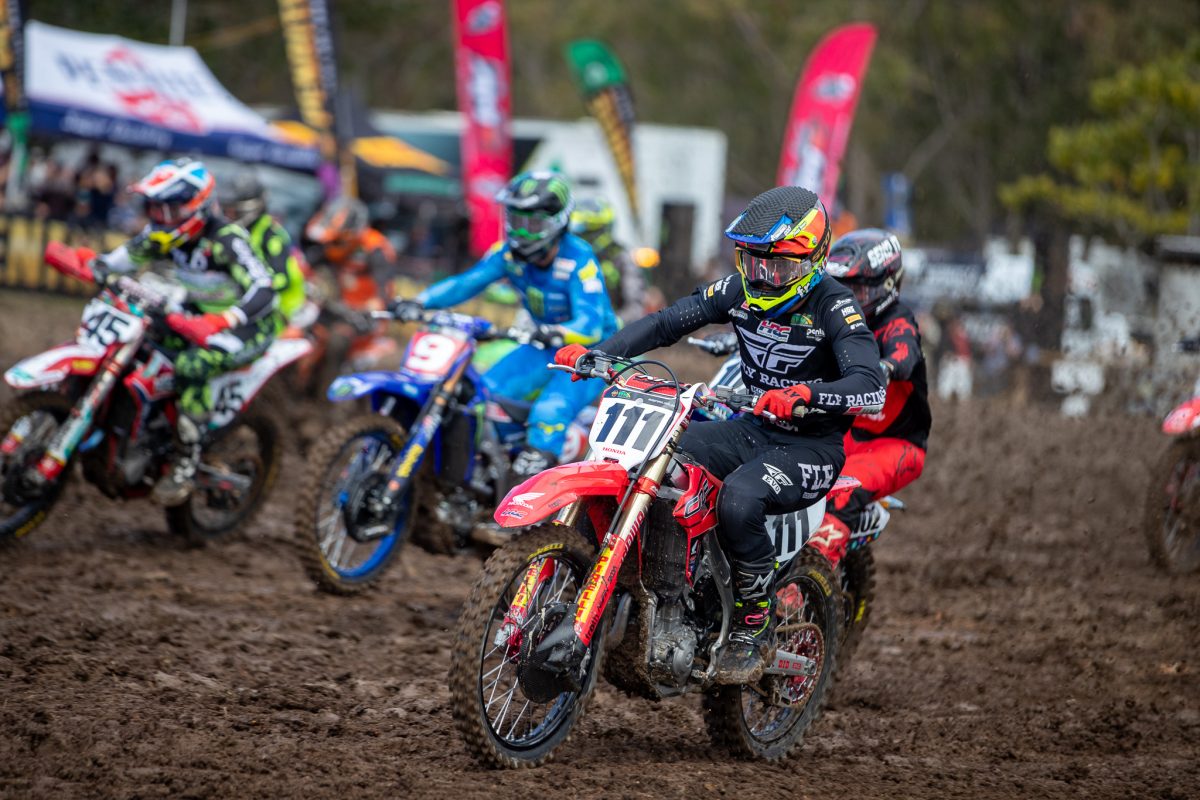 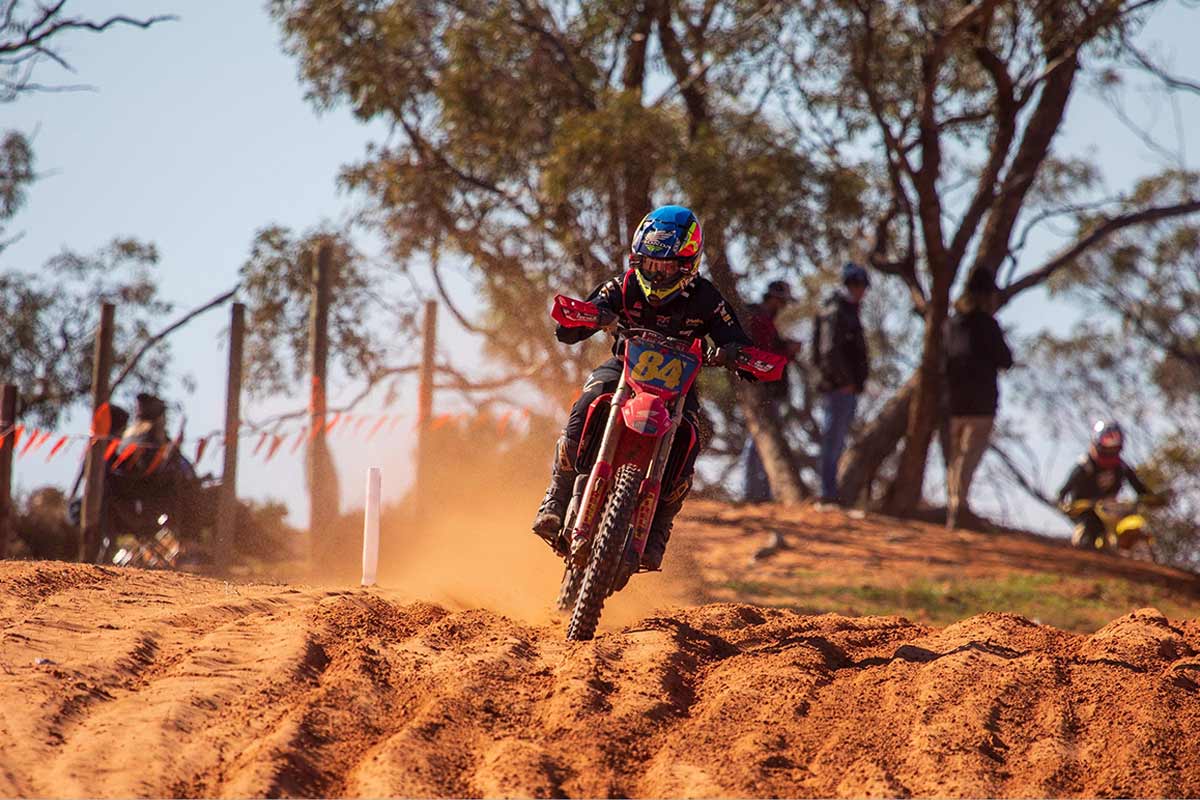