Honda Racing Australia participated in the Wonthaggi Open this past weekend ahead of the up-and-coming Australian Motocross Championship. Riders from the Factory and Ride Red teams competed to better prepare themselves for round 1 of the AUS-PRO MX.

Factory Honda’s Kyle Webster qualified first and won all three 25min + 1 lap motos aboard his HGS powered 2022 CRF450R. Kyle is happy with the progress he and the team made.

“This was a great hit out for the team. We made subtle changes following each race, learnt a lot and made some improvements. I am happy with where we are at 7 weeks out from round 1 of the Australian Championship,” said Webster.

In the MX2 class, it was newly signed Factory Honda rider Wilson Todd who took the overall win after qualifying fastest out of all riders and classes combine. Completing his first race on the Honda, Wilson displayed extraordinary speed, and hailed the weekend as a success. 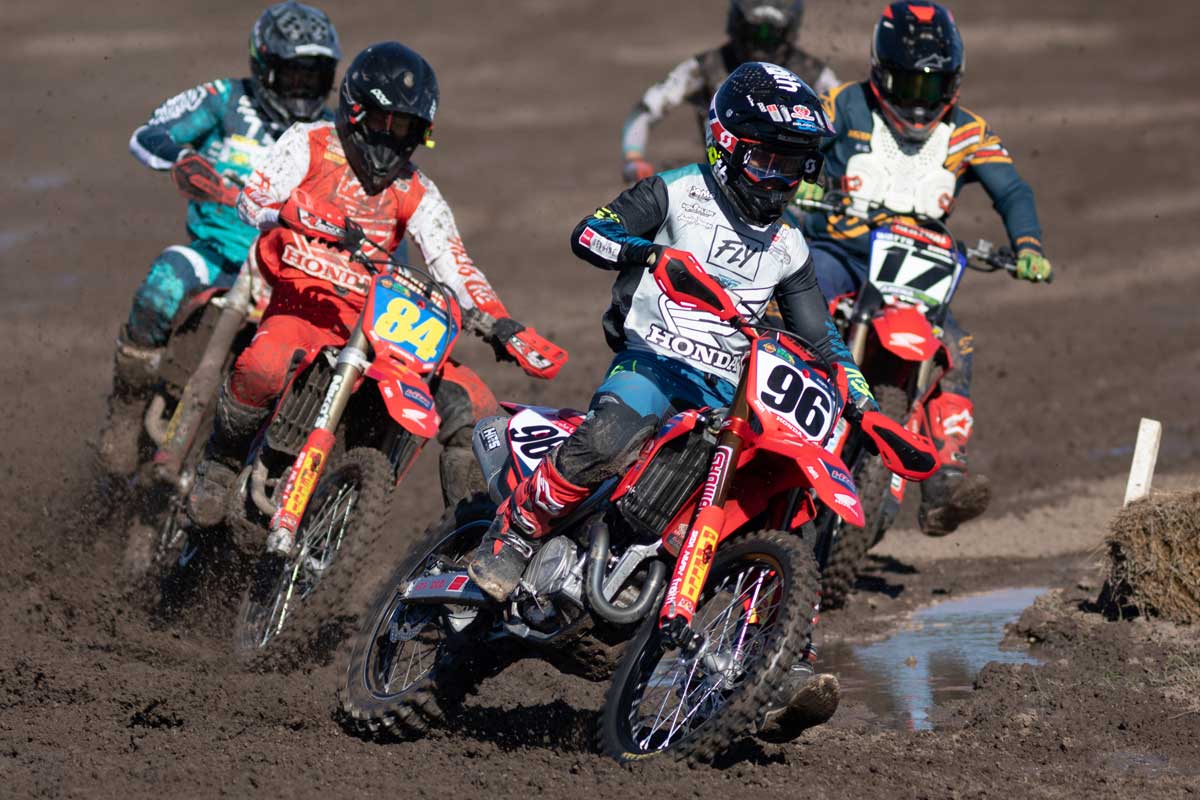 “My main reason for flying down was for testing and to put in some time on the bike. I am not at full race fitness so taking the overall win was a surprise for me. We are much more prepared with the bike than I thought we would be, and I feel the changes we made over the weekend were positive. We still have an extensive two weeks of testing ahead of us, but I am wrapped where we are at already. My Terrafirma Honda CF250R got me two holeshots and is definitely competitive” said Todd

Emma Milesevic had a great return to racing, winning the overall in the women’s class on board her Factory Honda CRF450R. This weekend she also competed in the Pro MX1 class taking two fourth place finishes.

“It was a real positive weekend for me, and I am glad to be back racing again. I got hurt towards the end of last year, so it’s been a slow start for me in 2022. I am looking forward to the Women’s Australian Motocross Championship which kicks of in 7 weeks,” said Milesevic.

“What an awesome weekend, the bike is so good! I beat some factory riders and was able to work on somethings on the track I had been struggling with. This weekend was really positive for me after two challenging years. I cant wait for the nationals,” said Andrews. 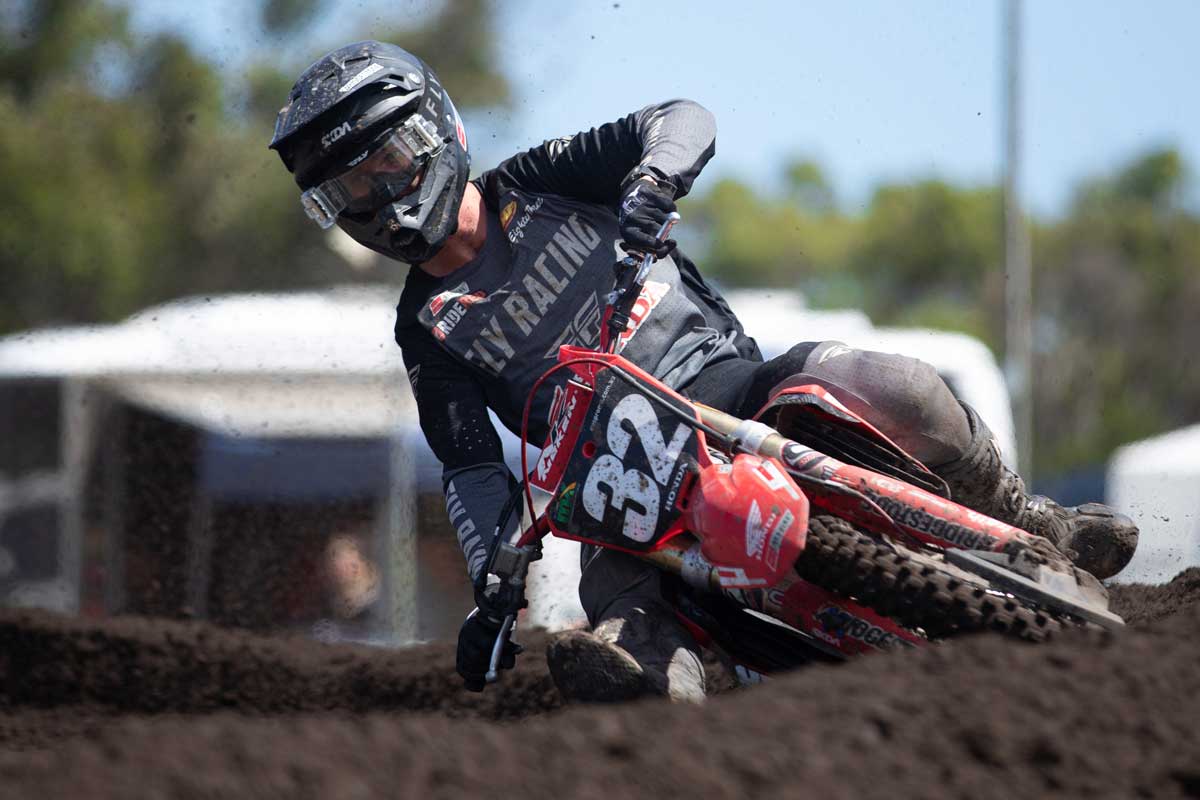 “It was a great weekend for all Honda riders. We all worked well together. I was proud of the RIDE RED riders and the factory team made a lot of progress. Everything we learnt this weekend will help us be better prepared for round 1 of the Australian Motocross Championship,” said Konsky

Round 1 of the AUS-PRO MX championships starts March 27th in Wonthaggi. For more information go to www.hondamx.com.au