Metcalfe and Gibbs to race their respective state championship this weekend!

In what can only be described as surreal, the current landscape in sport across the world has been turned upside down as organisations adopt and adapt to continually changing restrictions. Brett Metcalfe and Kirk Gibbs are fortunate their respective States currently have no restrictions so they can go racing.

Brett Metcalfe who currently leads the South Australian championship is thankful that the final round is being run and hopes that Honda sweeps the overall podium positions in the MX1 class.

“Our final round of the state championship has been changed three times, but I am grateful that Motorcycling South Australia have maintained their commitment to running all 4 rounds. Myself, Mitch Norris, Siegah Ward and Levi McManus are all on Honda’s and we currently take up the first 4 positions. It’s been a good championship for Honda and their new bike is ultra-competitive”

Metcalfe is gunning for back-to-back South Australian 450 championships, a championship he has enjoyed with his children this year.

“My son Nash races and its amazing to experience this with him and the family, he even has a chance of taking out a podium position in the 50cc class which is very cool” concluded Metcalfe.

Kirk Gibbs will compete in the Queensland State Championship in MacKay and is eager to race against the state’s best MX1 riders.

“Last week at the King of Capricorn I realised I needed to really sprint hard from the beginning, and we have worked on that this week. I know I have the speed and the bike is working great, but I need to attack the first two laps harder. I hope this week’s training pays off,” Said Gibbs.

For more information head to www.hondamx.com.au 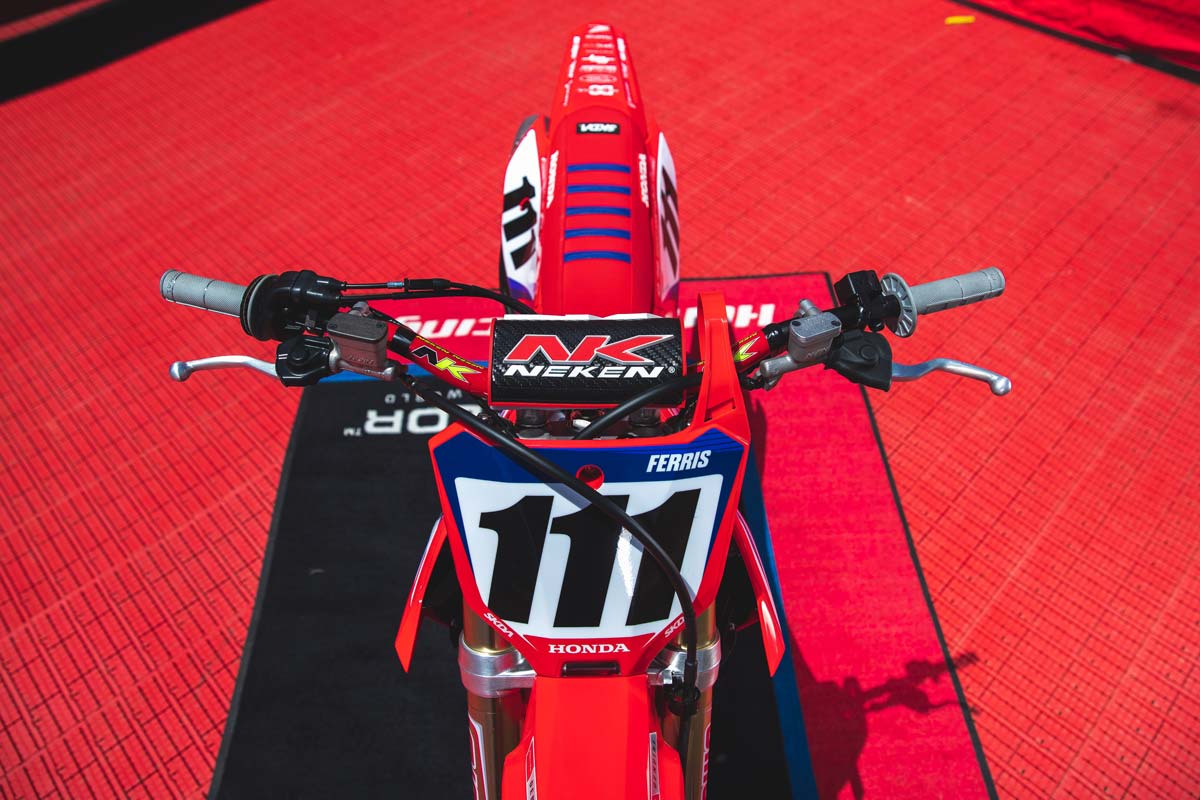 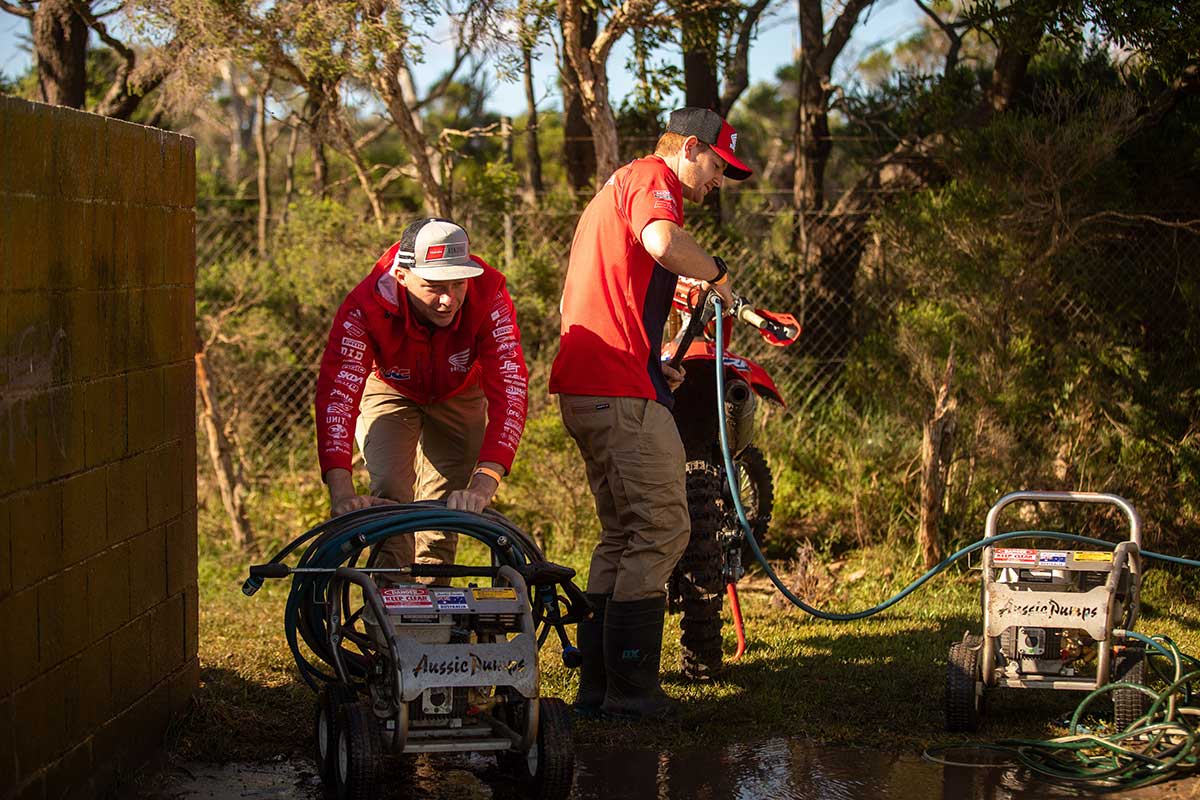 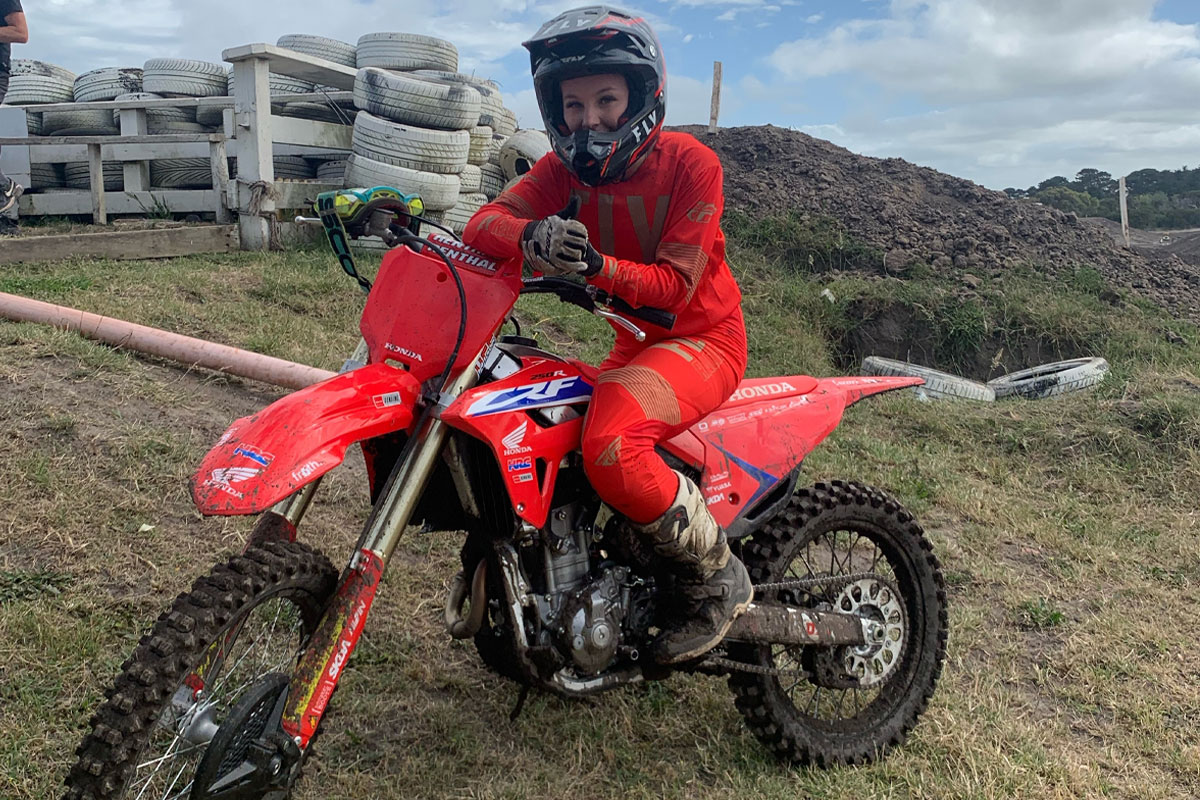