Factory Honda’s Kirk Gibbs returns to racing in Queensland’s biggest open race of the year – The King of Capricorn. The Terrafirma Equipment Sales backed MX1 rider is ready to take on his arch-rivals.

“Its going to be a massive event, Todd Waters is racing along with many other top ten national riders. Not only is there a decent amount of prize money on the line there is also a great deal of pride at stake,” said Gibbs.

The 2015 Australian MX 1 Champion has proven to be a class leader this year aboard his Honda CRF450R, winning races in the Australian Pro MX Championship, a championship he hopes will resume later this year.

“It’s my first year with Honda and I am loving it. The bike and the team are great. I feel at home on the Honda and each time I ride the bike I feel a better connection. Dan from MXRP has been a real asset to the team and my SHOWA suspension is amazing. I really hope the Australian Championship resumes later this year as I believe we are only getting stronger”, continued Gibbs.

“Yarrive and Darren came together to help bring Ford into our program and it’s made a massive difference. We started working together right before Canberra and ever sense then the results have steadily improved” concluded Gibbs, 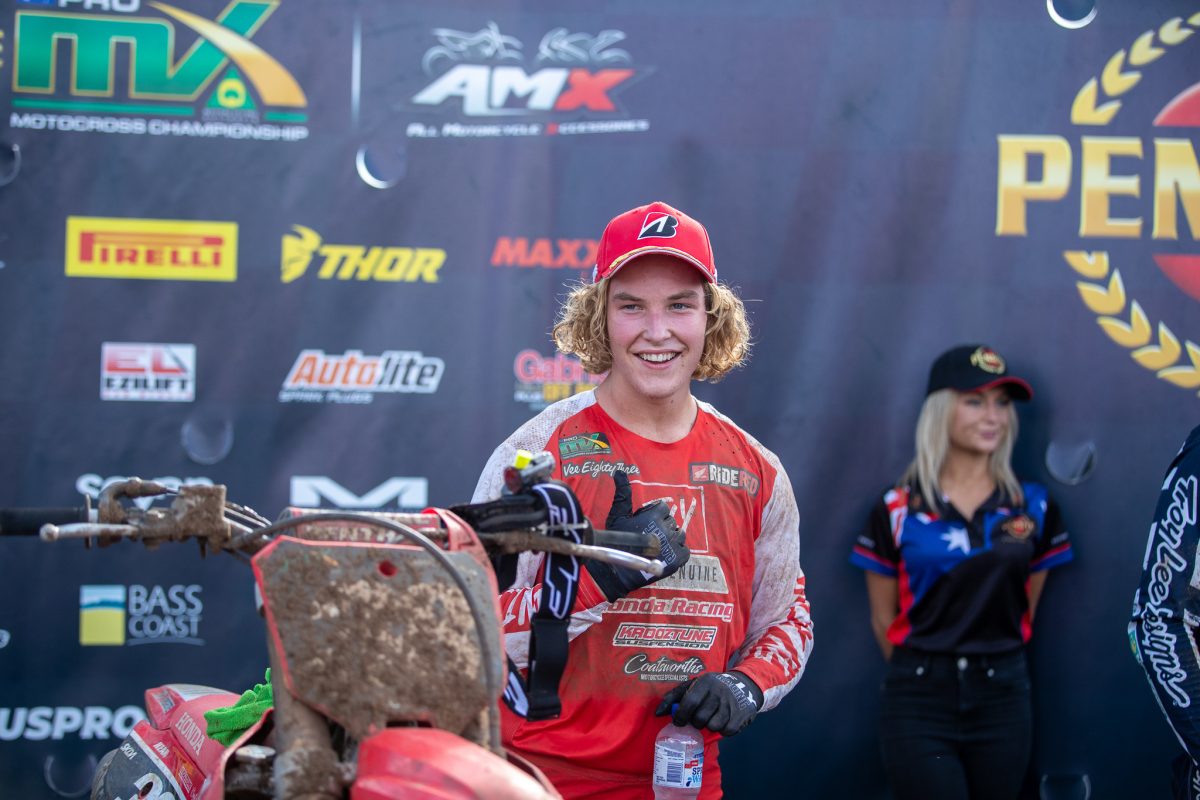 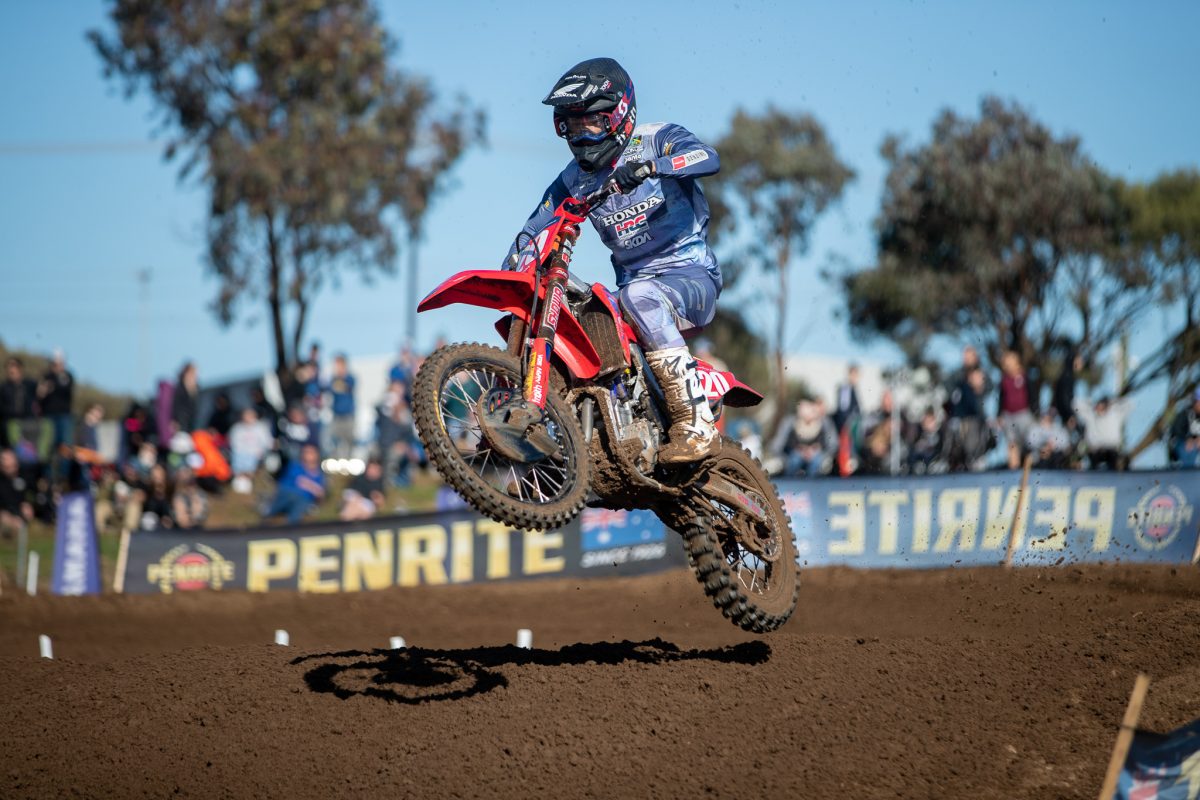