Following an extensive test schedule that included Victorian; South Australian and Queensland MX tracks, the Factory Honda Racing Team is raring to go racing this weekend, at round two of the Australian Pro MX Championship in Canberra.

Brett Metcalfe appreciates the sacrifices the team has made to find the gains they have during their intense testing schedule between rounds one and two.

“It was a tight turn around. I flew to Melbourne to test after Wonthaggi and the team came to South Australia to test as well. At this level every small gain makes a massive difference and I think we are in a strong place heading into this weekend.” Metcalfe said. 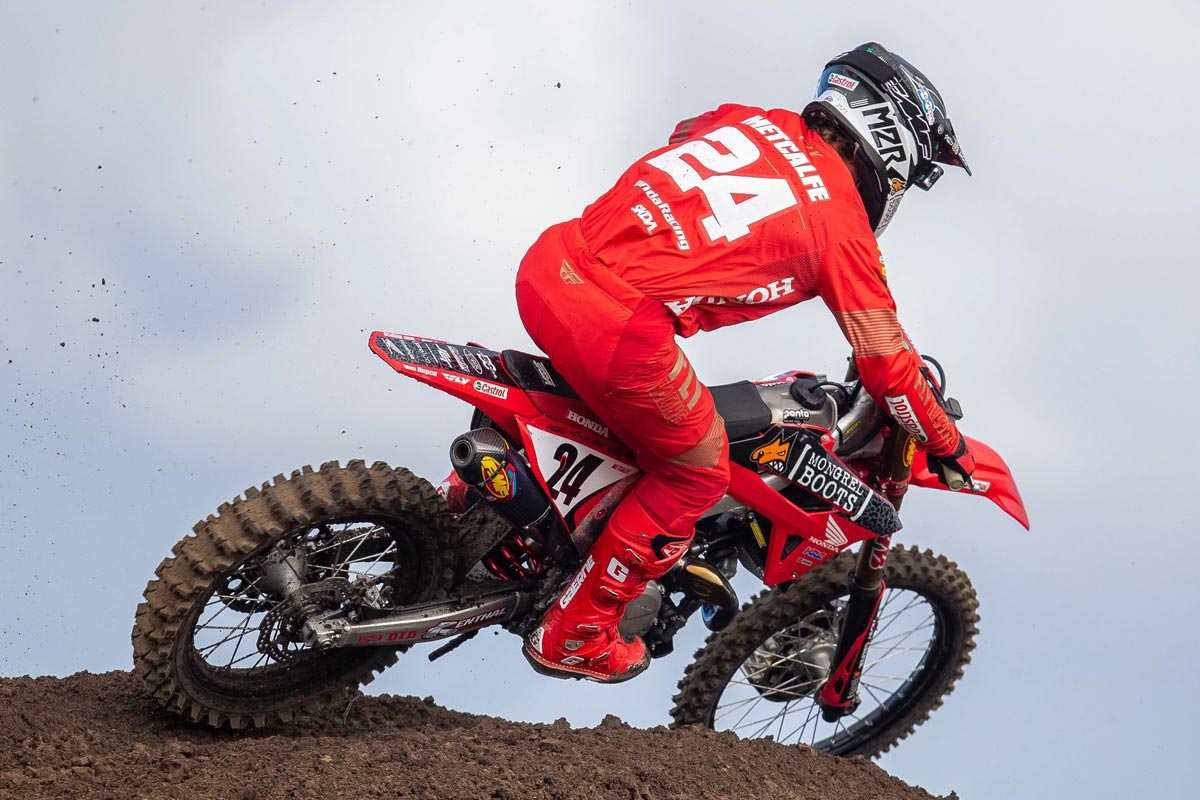 Honda Racing attended the South Australian titles last week in Gilman, where round three of the Australian Pro MX Championship will take place. All team riders deemed it a great success.

“It was a massive effort by the team! Going to SA was a great opportunity for us to get more race practice in and test out a few more things,” said Pro MX MX2 leader, Kyle Webster. 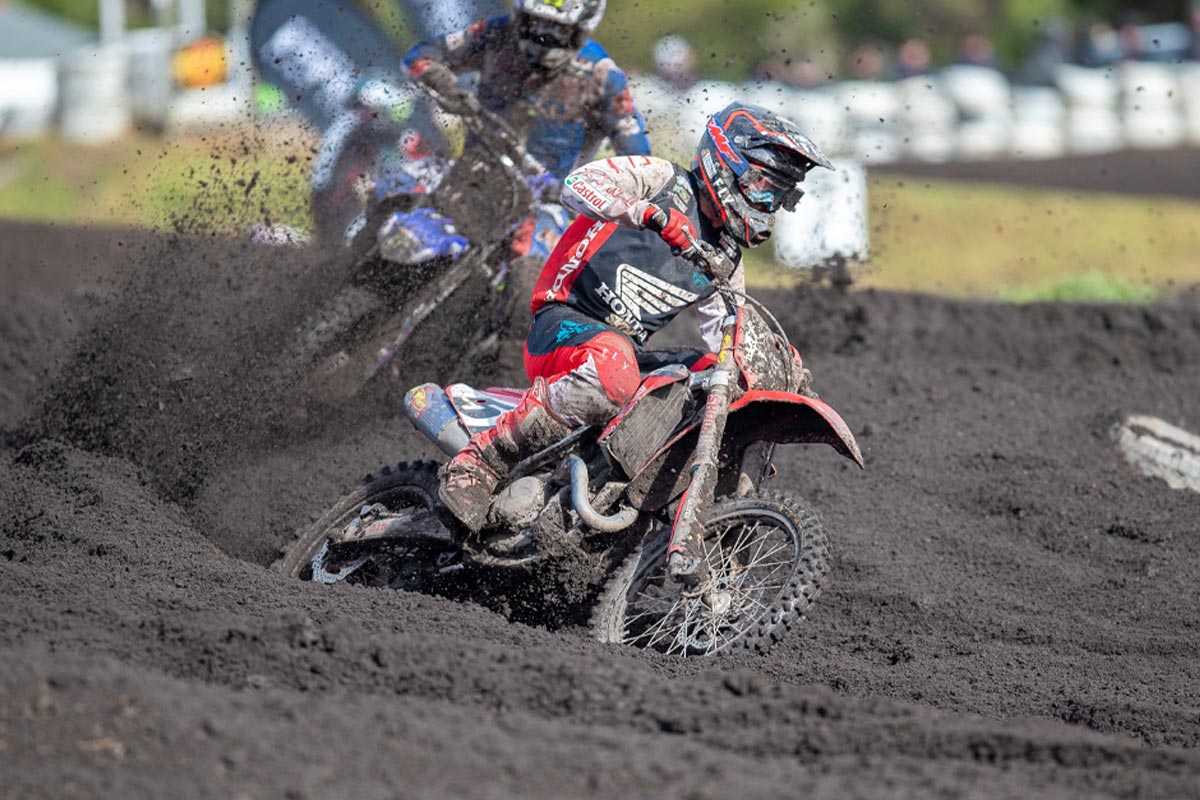 Kirk Gibbs also raced in Queensland between the small gap in rounds, noting his excitement to be back into a busy racing schedule after last year’s turn of events.

“People quickly forget we had 16 months of no racing so you could say we are making up for lost time. What we are doing will prove beneficial, I really believe that and I think it shows how eager we all are to be back into it. The whole team hasn’t stopped, the boys in Victoria raced a local race and in Gilman, I raced in Coolum, where I did some testing and also raced at Gilman. ” Gibbs said.

Young Ben Novak echoes Gibbs’s thoughts on the team’s dedication, adding; “I went into round one injured and I needed some extra help. I am getting faster each time I ride and we continue to make improvements to the bike to suit. The racing has been great and I really feel we made a giant step last weekend. My goal is to be on the podium this weekend.” 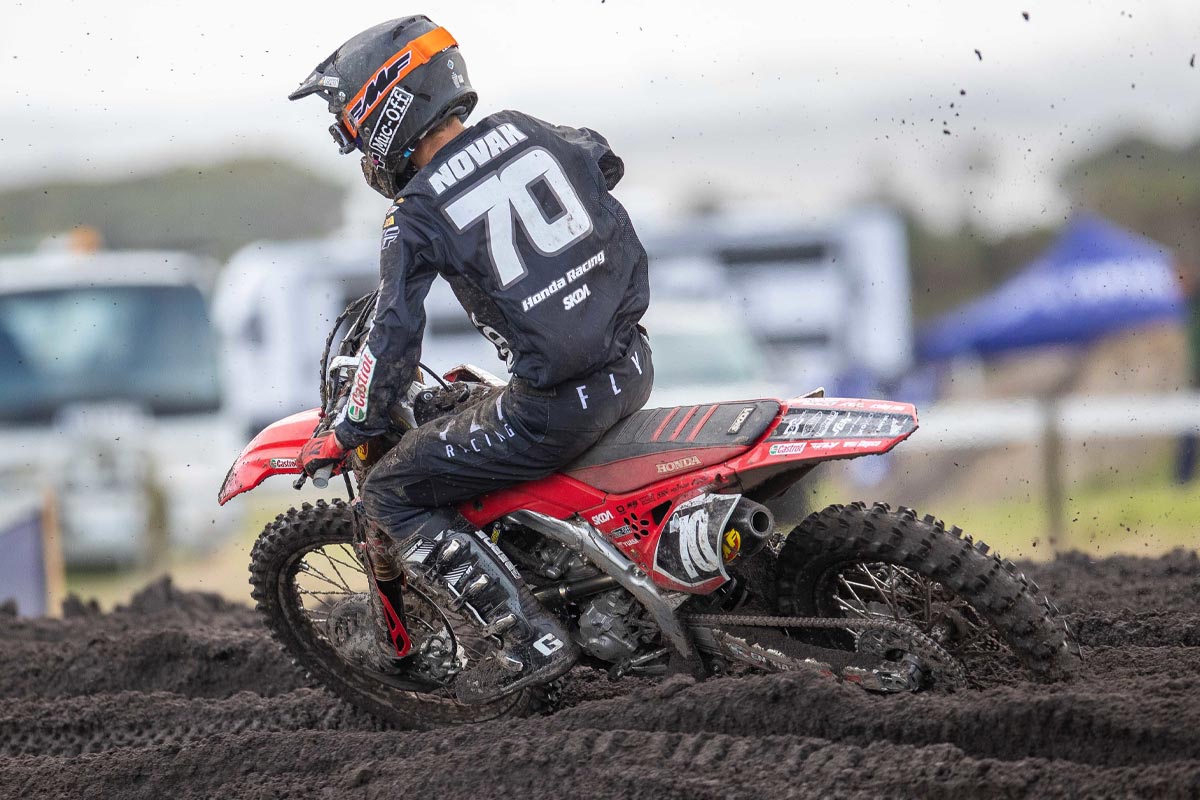 Team director Yarrive Konsky can’t thank his team enough for their efforts to pull off the intense amount of pre round testing.

“We are making great progress and I am really grateful for the team’s dedication to our goals. We hope that Canberra is a successful weekend for Factory Honda Racing.” Konsky finished.

The Honda Racing team will make a further announcement regarding Kyle Webster’s title sponsor on Friday.