2018 has been Brayton’s best season to date, winning the Daytona Supercross, finishing 5th outright in AMA Championship and now he wants to back it up with a Championship win in Australia.

“It’s been an epic year and I dream of finishing it with a win in Australia. This place feels like home to me, it’s the fourth time I have come over to race and I hope to continue coming back here for many more years,” said Brayton. 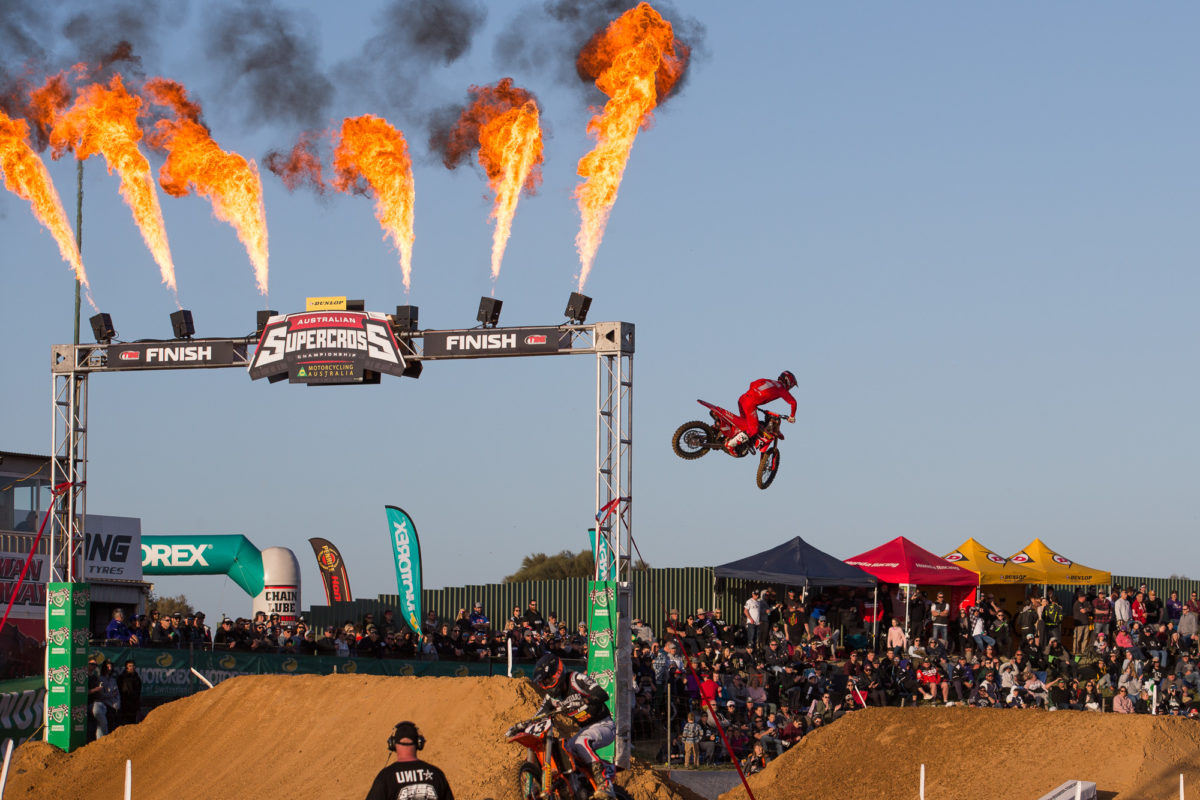 Brayton has made the Sunshine Coast a home away from home and credits his time here as the ideal preparation for a strong season in the US.

“My time here racing and preparing has made a difference to stay competitive between my racing back home. I am grateful for the opportunities I’ve had and this year has been no different, my team here, the Penrite Honda team have had an epic season and its awesome to see Metty and I doing so well,” continued Brayton.

Brayton holds a 6 point lead over his teammate Brett Metcalfe and is mindful that the Championship could come down to Metcalfe or himself.

“Metty is an unbelievable rider. I think some people may forget who he has raced for and what he did in the states. I respect him and am mindful of his talents going into the final round. I just need to maintain my focus,” concluded Brayton.

Brayton and Metcalfe will be racing for the overall Australian Championship this coming weekend in Homebush, Sydney.
Tickets are still available, for more information go to www.australiansupercross.com.au