Back to Back champions – Brayton and Penrite Honda

The final round of the Australian Supercross Championship held in Jimboomba, Queensland on Saturday night proved to be the most challenging conditions riders had seen all season.

Justin Brayton rode cleverly and finished 5th for the round which was enough to secure his second overall Australian Supercross Championship victory.

“Tonight was the toughest Supercross race I think I have competed in; it was a matter of survival. Riders were crashing without warning so I needed to remind myself throughout the final that to win the championship we needed to finish.” Brayton said. 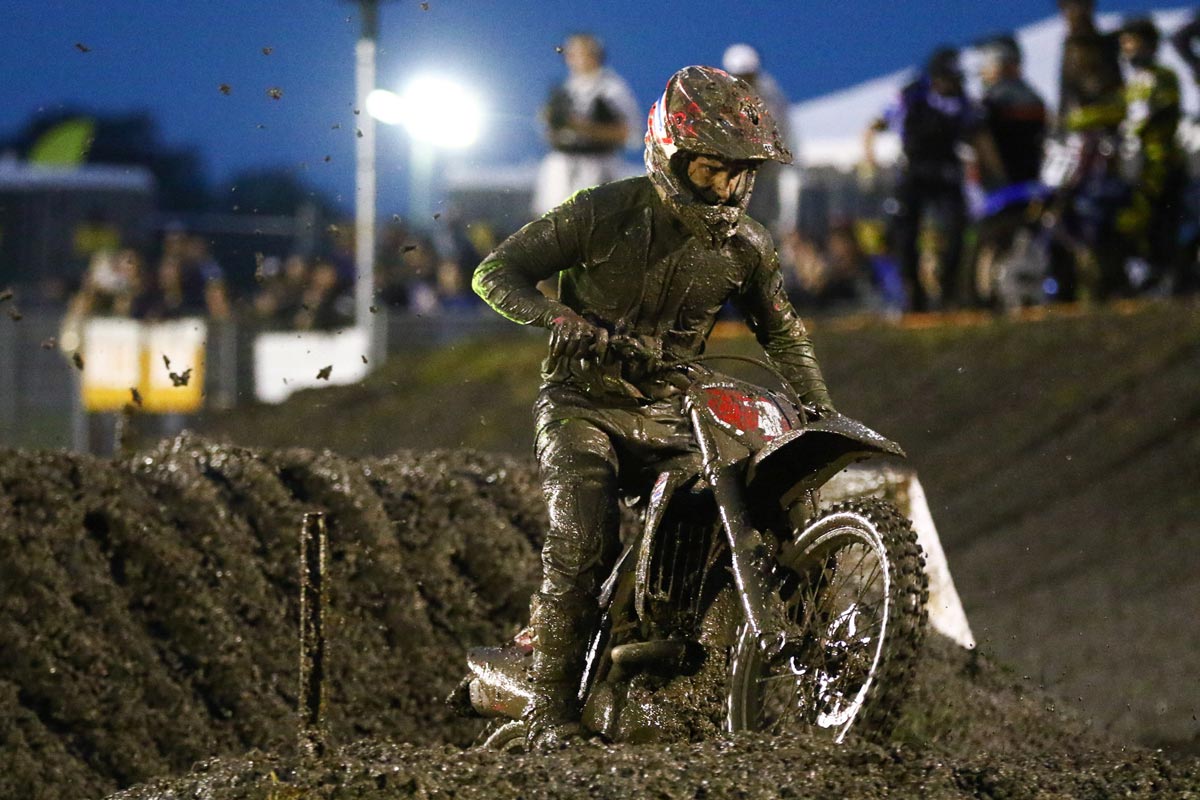 The trying conditions kept the team on their toes and team principal Yarrive Konsky was extremely nervous.

“You can’t test for these conditions which makes it hard to be completely prepared for them. We were confident that everything would be ok. The entire team did an amazing job in the most challenging night.” Konsky said.

The team was proud of Brayton’s achievements throughout the championship; he claimed three wins and a third on his way to his second overall victory. Brayton was appreciative of the opportunity and the support.

“It’s an enormous effort by everyone to make this happen. Honda throughout the world came together to win this championship and all of our partners did the same. It’s a championship without borders and I am proud of what we achieved.” Brayton added.

The team recruited Chris Blose following Gavin Faiths departure due to injures succumbed as he led the championship after round three. Blose did a remarkable job, taking second in the final round, which made it a hat trick of podium finishes.

“This round was tough, there was little to no grip and vision was hard. I am glad I could provide the team its fifth podium finish in the SX2 class and I hope I can come back to race the entire championship.” Said Blose. 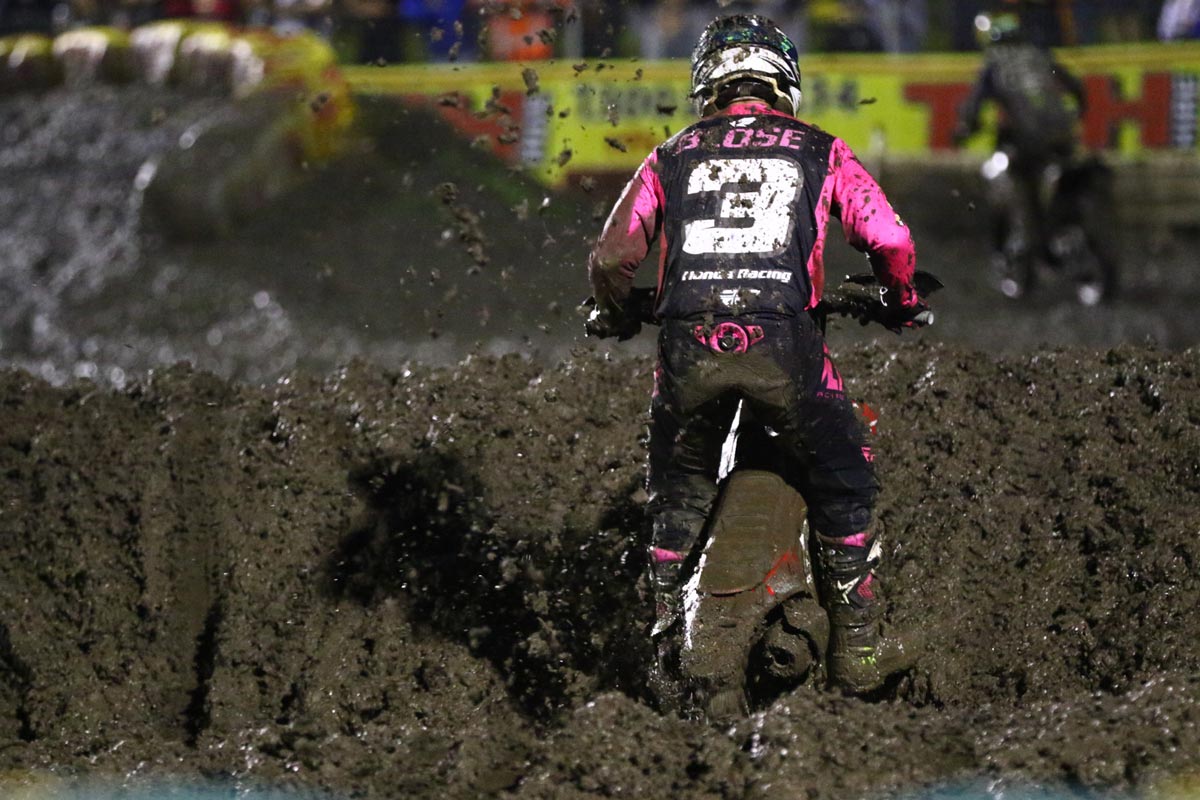 Team principal Yarrive Konsky proved Honda’s 250 programs were just as competitive as the 450.

“To take two 1st place finishes and three 2nd place finishes was rewarding. We really put in a diligent effort but the overall eluded us because of an injury. This really makes you appreciate the championships you do claim. It’s inevitable that in Supercross and Motocross injuries can occur and rob you of an ultimate victory.” Said Konsky.

This is Penrite Honda’s fourth supercross championship in a row and Konsky thanks everyone for their continued support and looks forward to the teams future.

“Today is the beginning of a new year. We celebrated over the weekend and it’s rewarding to give back these results to our partners and team personnel but we can’t rest on our laurels, 2018 starts now and we look forward to releasing new information shortly.” Konsky finished. 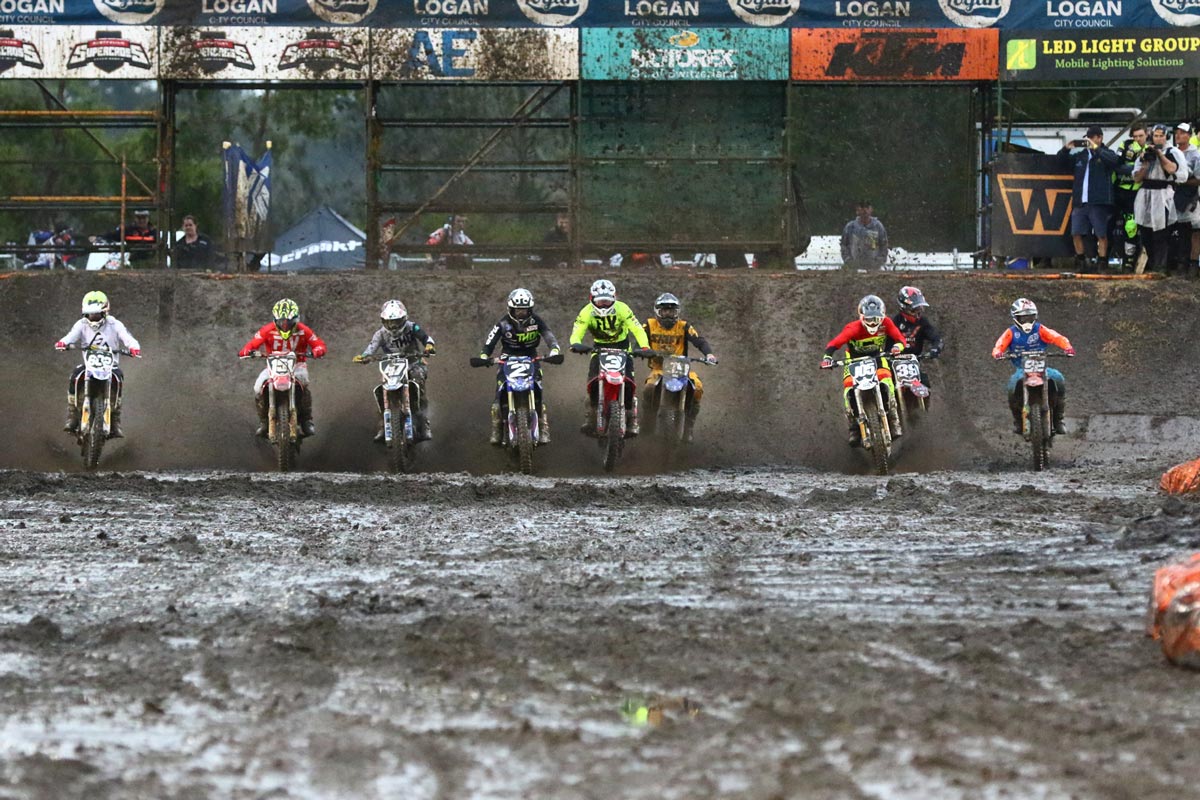