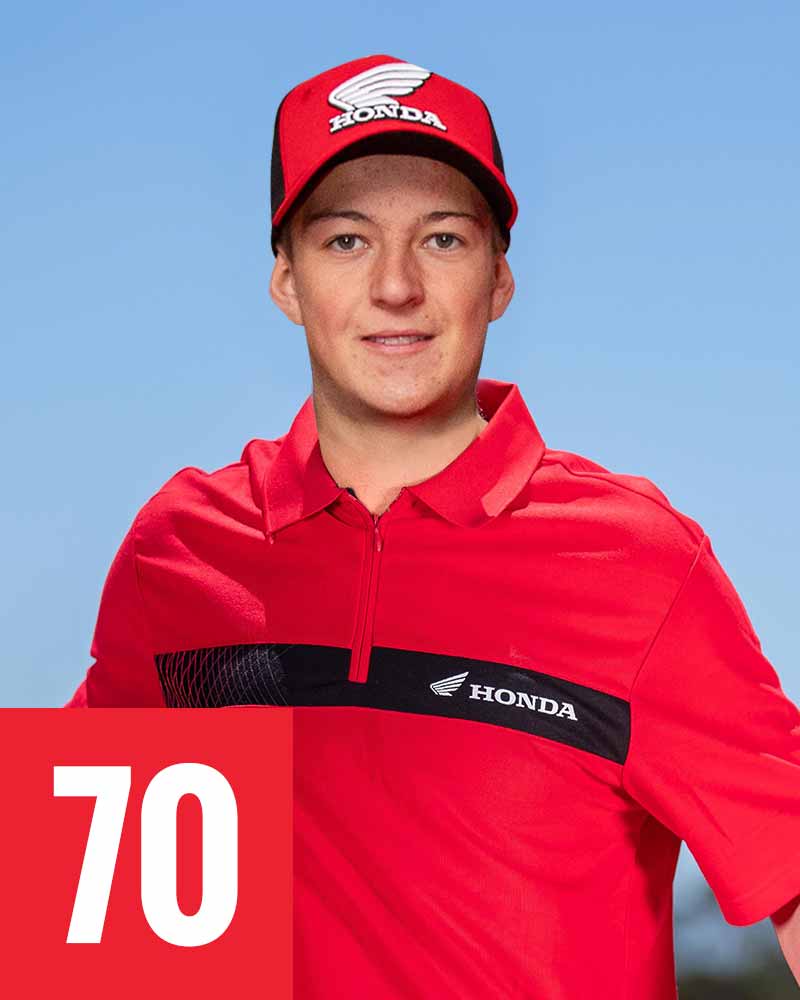 2019 season was overall a fun filled year riding for my first factory team Lee Hogans BCP Honda. I learnt so much with on and off the bike training with Lee and my personal trainer. I also found mtb riding a fun training tool as it was fun way to push my body to be stronger. I had some injuries at the start of the season meaning I had to ride the first round on the junior vic titles with a leg that I had broke the previous week. This was one of the most painful things that I had ever done and thankfully I was able to get some good results considering my condition. Overall 2019 was was one of my best years racing a bike!

well 2020 there was not much racing that went on it was a year full of lockdowns and restrictions causing racing to be cancelled. I took some time off training flat out my and really just ride my bike for the reason we all ride to have fun with our friends. When the second half of the year come around it was looming like we would have a national season but was canceled at the last minute. 2020 can be called a gap year with no pro racing championships that would take place was frustrating but I am keen to get racing this year with factory Honda racing.

For 2021 I have changed a lot in my program including moving to Victoria away from home of Sydney NSW in the aim to train on tracks that I have struggled with in the past. In NSW there are very limited sand tracks so the aim for me is to become a better all rounded rider on sand and harder tracks.  Being closer to the team located in Melbourne is so good with testing and support, anything I need or want is right there. Jon park my new personal trainer and physio has been a big help, During pre season I had a pretty bad crash injuring my shoulder and with Jon’s help I was able to recover and get back to training a lot faster then expected.

Some of the tracks for this year I am really excited to race at I have had some good success in the past. At Maitland 2018 I had To win every race on the day to win the east coast mx championship on an 85cc I did just that and claimed my first championship. 2019 at Gillman south Australia I won my second Australian junior mx title aboard a factory Lee hogan BCP CRF150r, the championship went down to the last race and in an intense battle I was able to win!! Gillman south Australia is a track that I really look forward to racing this year and would have to be my favourite track on the circuit. 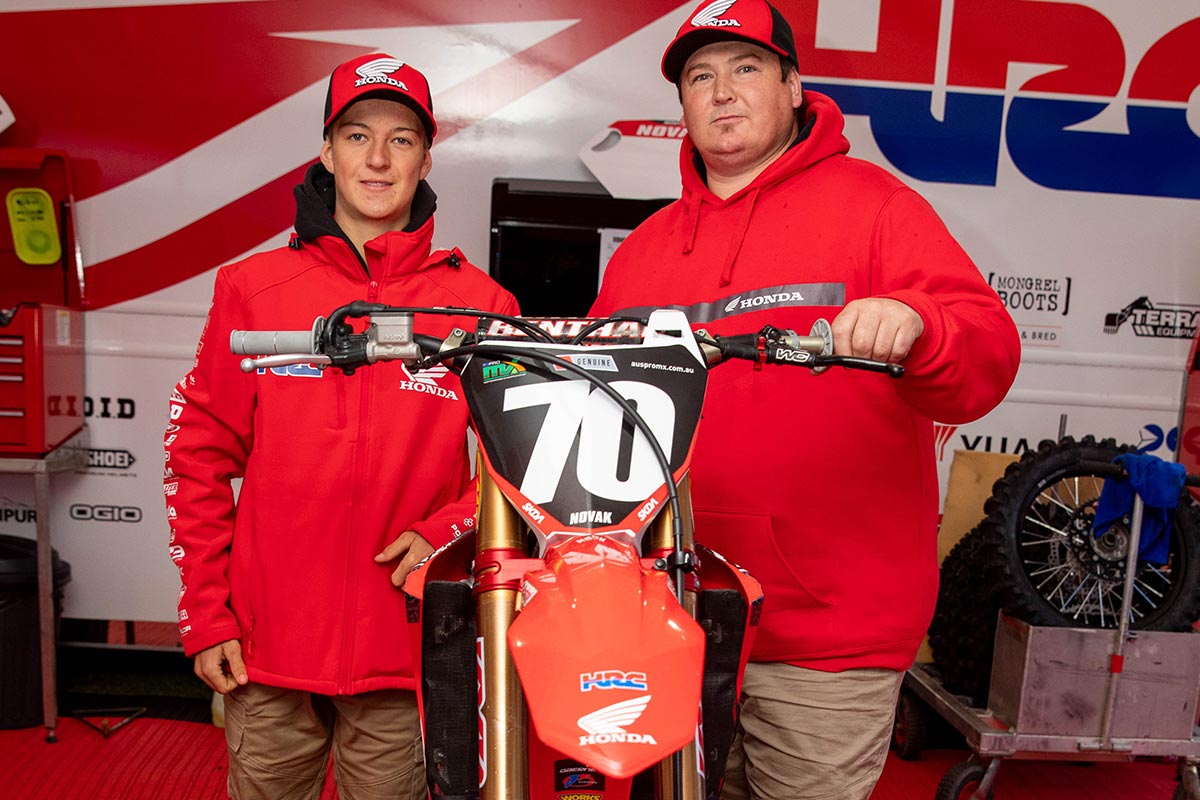 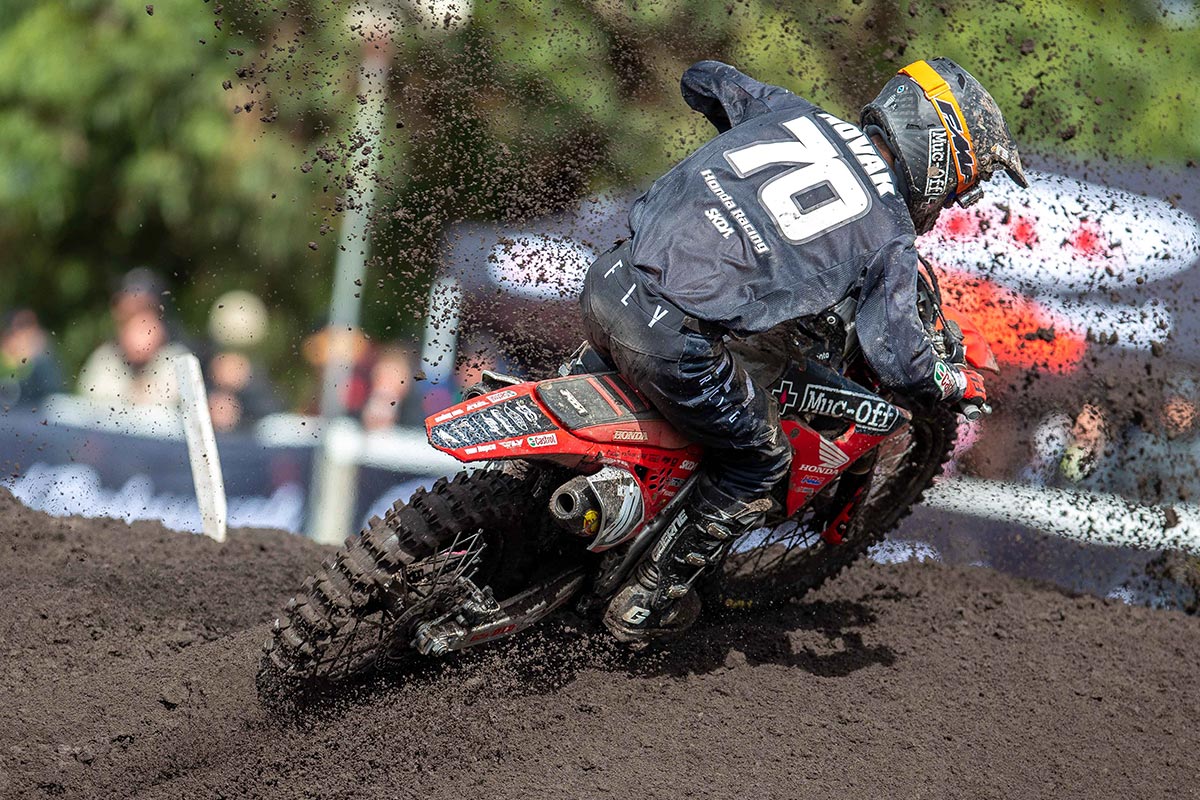