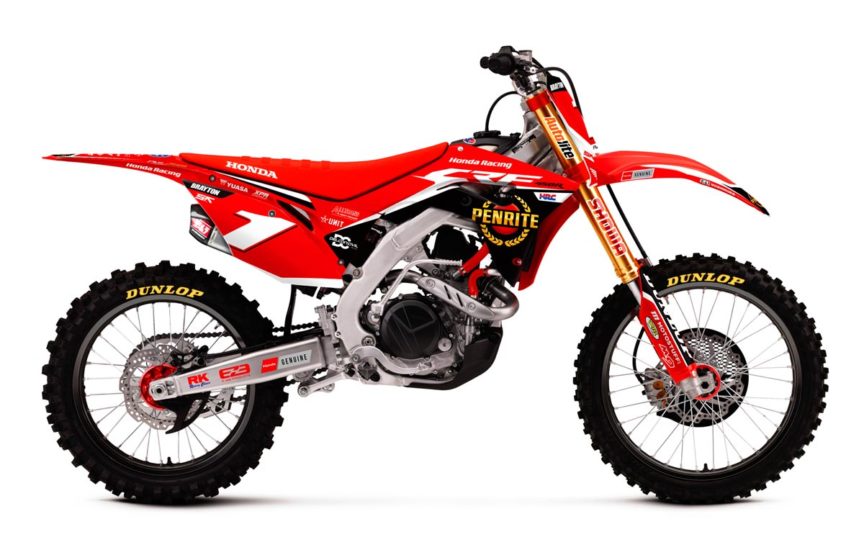 General Manager of Penrite Oil, Toby Dymond is excited to be involved with reigning champion Justin Brayton and the entire team.

“Since our inception the team has been very successful and we have worked closely with them to develop our motorcycle oils range.” Dymond said.

“The motorcycle market in Australia is flourishing with over 800,000 registered bikes using our roads and trails. The competition market is equally doing well with over 20,000 riders competing each year across Australia so it’s important we are involved.” Continued Dymond.

The Honda Team have enjoyed great success with Penrite since their inception and we look forward to working with them on their 2017 Supercross campaign.

“It’s important we work with technical partners that can provide performance products which give us an edge. Penrite have been forthcoming and supportive of everything we require.” Said Forman.

The team will debut in the first round of Supercross on the 24th of September at Jimboomba in Queensland.