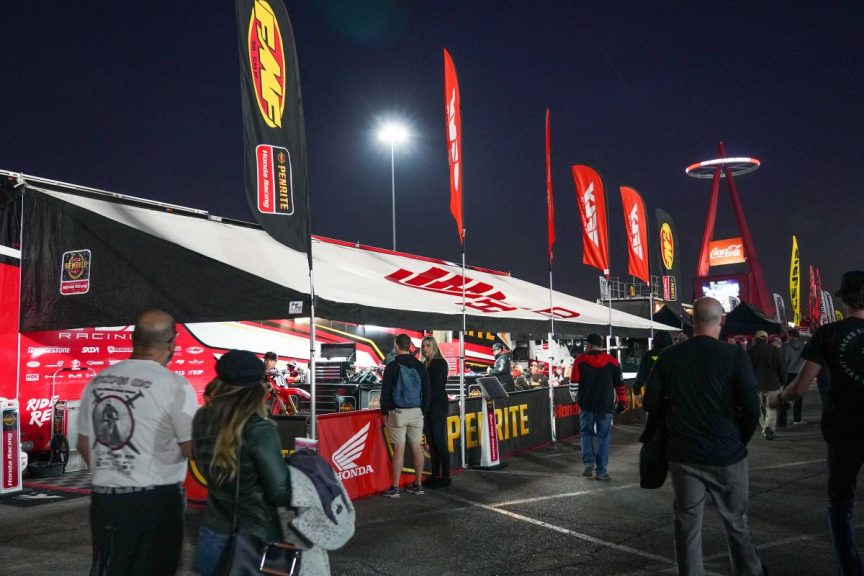 Penrite Honda Racing team director, Yarrive Konsky is excited about the future of motocross in Australia following the announcement of changes for the 2021 MX Nationals season and beyond.

“We witnessed record crowds in Supercross last year. There were over 30,000 people at the final round held at Marvel Stadium and there were more than 1 million TV viewers. The sport has a great following in Australia there is no doubt about it and I am excited about what I am hearing with regards to 2021.” Konsky said.

Konsky believes the sport will continue to grow locally and nationally as the series moves into a new era, captivating the next generation of Champions.

“The sport, the riders and the teams are of the highest level in Australia.  After spending the first few months in America after starting a team their this year and through my dealings in Supercars, I can confidently say Motocross and Supercross in Australia are equally professional.  Each manufacture in Australia is represented by a professional team and we are all ultra-competitive, 4 of the 6 manufactures shared in race wins last year.” Konsky added.

Australian Motocross and Supercross has developed from grassroots racing to a well-received highly spectated and anticipated championship and the Penrite Honda Racing team are prepared and ready for round 1 in August. We are mindful of COVID-19 and the uncertainty that surrounds the pandemic, but the team is ready.

“We are very keen to get back racing and will give it our all to see out the 2020 season once gates drop on the 9th of August, after such a challenging start to the year with COVID-19.  We also look to 2021 as a re-boot for the MX Nationals Championship, reigniting the MX passion in our fans and all who are involved in the sport, we are really excited about what is to come.” Konsky finished.

Penrite Honda Racing want to congratulate WEM for their loyalty and service to the sport and wish them all the best in the future.

“Everyone at Penrite Honda acknowledge the work Kevin and his family have put in for more than two decades.  I hope we continue to see Kevin in some capacity at the race track as his passion has fuelled his commitment”

The team is also reviewing the inclusion of Luke Clout in the championship. 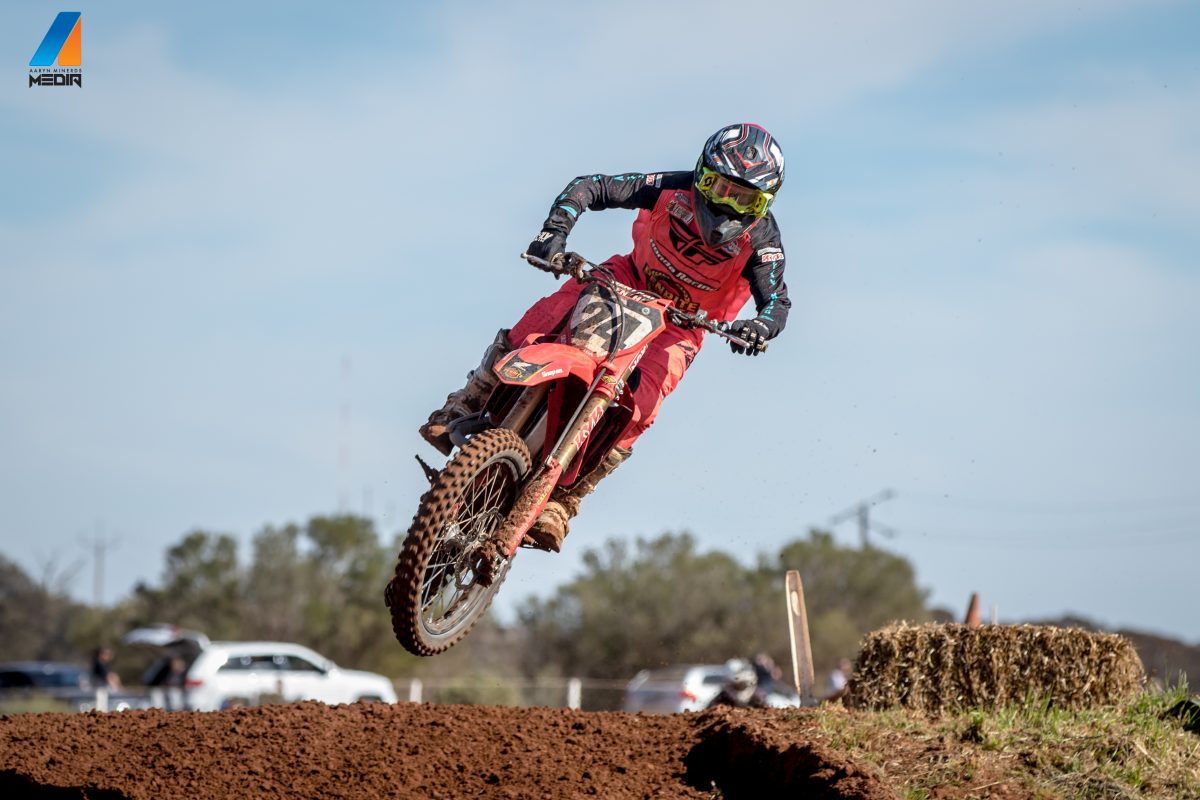 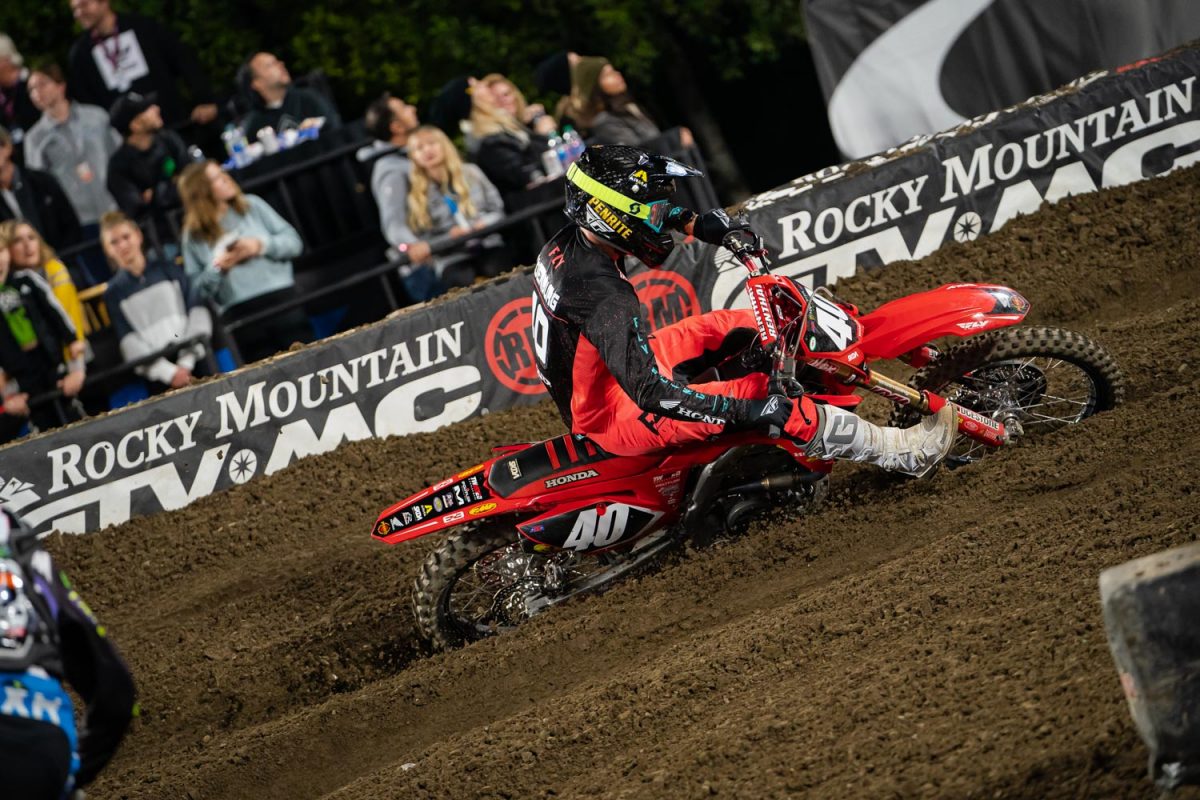 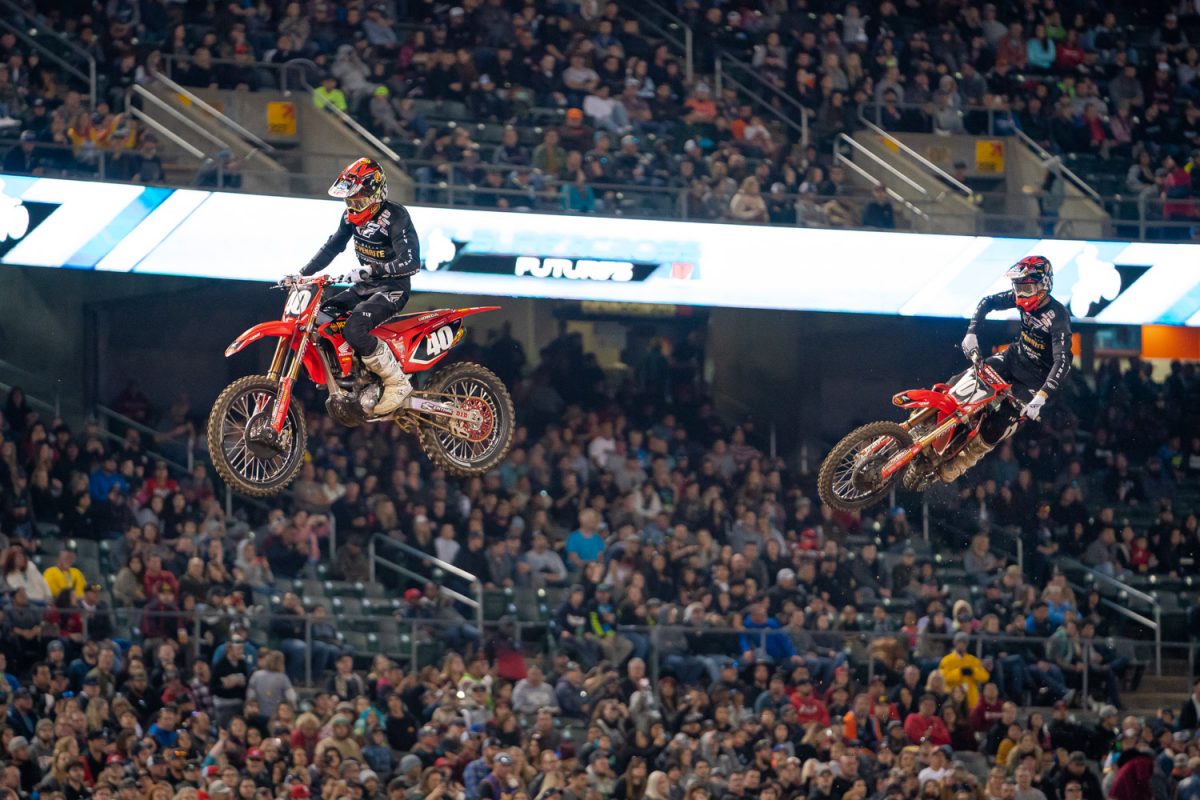