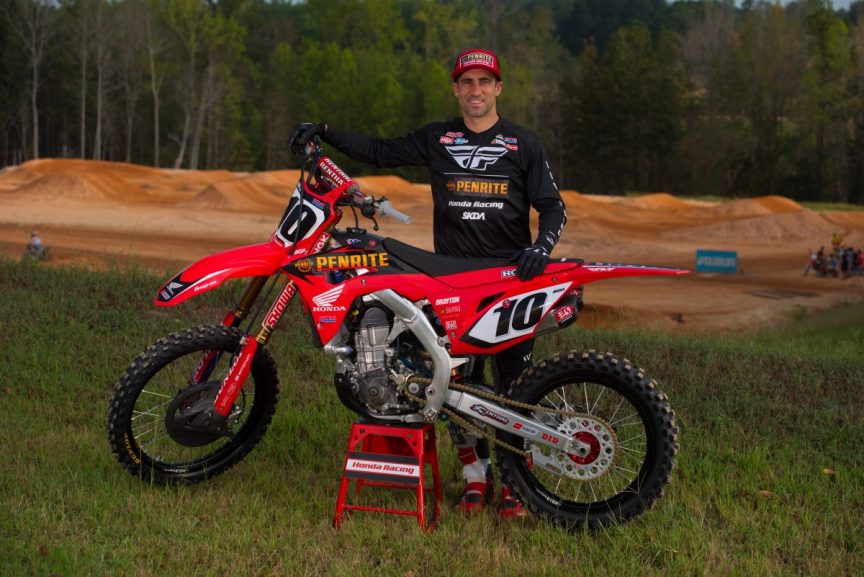 As this is the team’s global debut, they are excited to play a role in Brayton’s racing outside of the usual Australasian Supercross Championship rounds.

“I have always wanted to explore oversees opportunities and Justin generously proposed a mutual venture.  Our primary partners were excited to get involved and this weekend will mark our first foray in international competition,” said Penrite Honda Racing team director Yarrive Konsky.

Over the past decade, Brayton has become the most travelled Supercross racer throughout the world, having raced in Europe, America, New Zealand, Canada and Australia.

It has been four months since Brayton has lined up for a Supercross race so he is eager for the gate to drop.

The Australian Supercross Championship starts in five weeks and the team have been busily getting ready to defend their championship.

“It’s an exciting year for riders and teams.  Four of the five rounds will be on TV and two of them will be aired live, which is a great addition to our championship and will show our sport to a wider audience,” Konsky finished.

The Penrite Honda Racing Team will announce another competitor in the coming weeks who will contend the SX2 class, stay tuned.

For more information on the Honda competition range, including the CRF450R, visit: http://motorcycles.honda.com.au A successful weekend for Penrite Honda’s Webster and Milesevic! 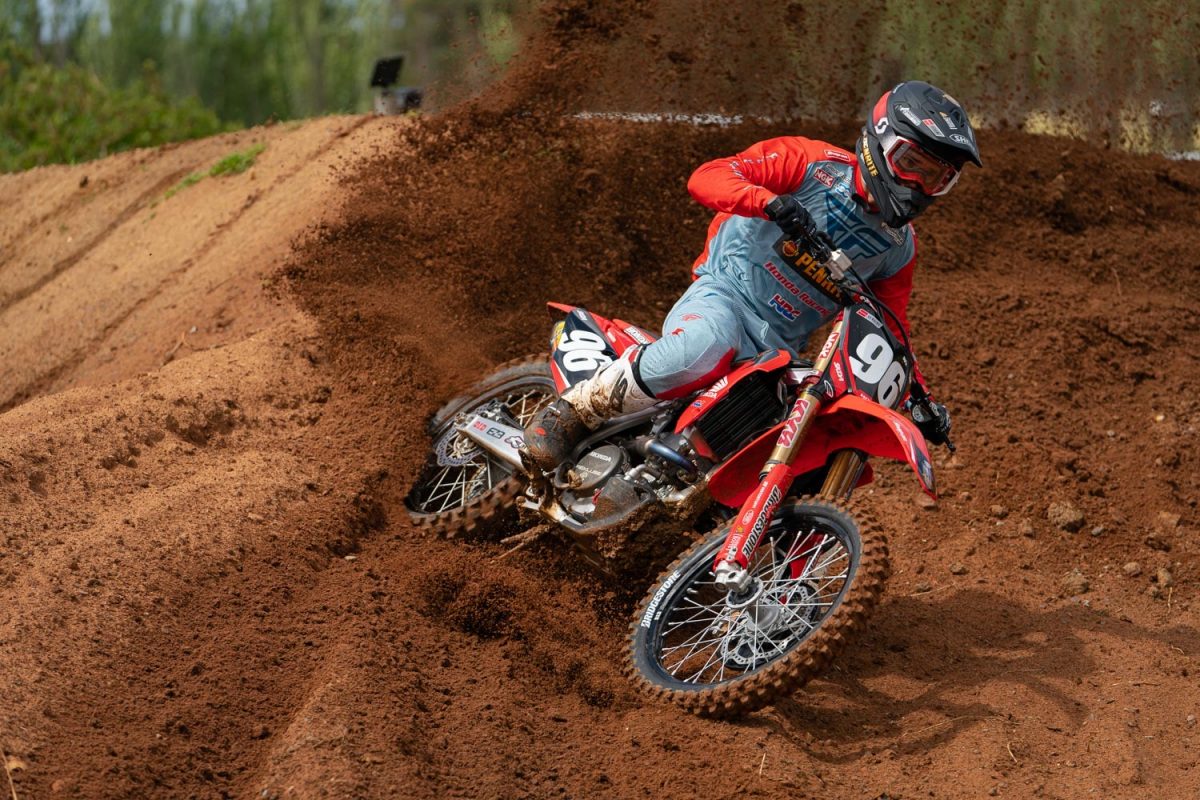 One of Australia’s fastest MX2 riders will race his first race with Penrite... 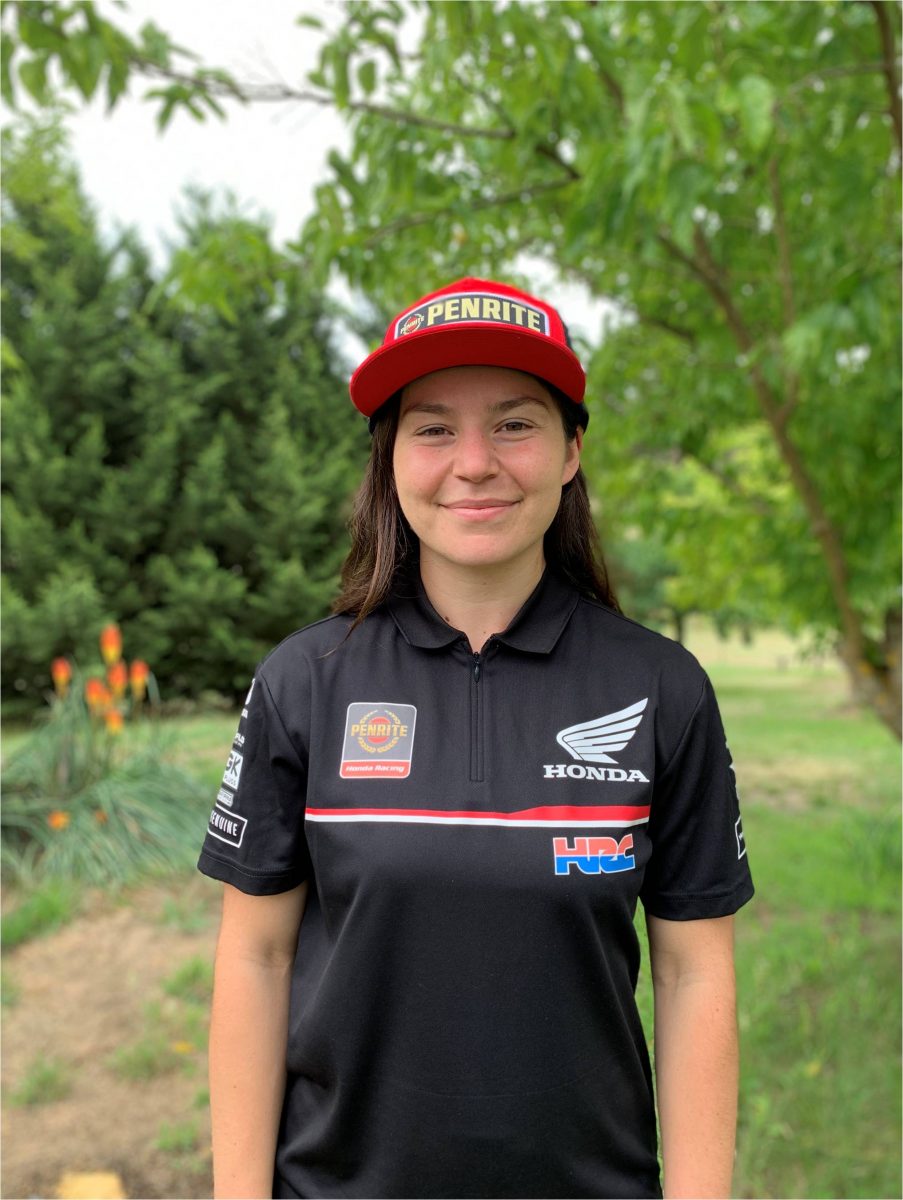 Emma Milesevic will continue her dream to win the Australian Off Road...