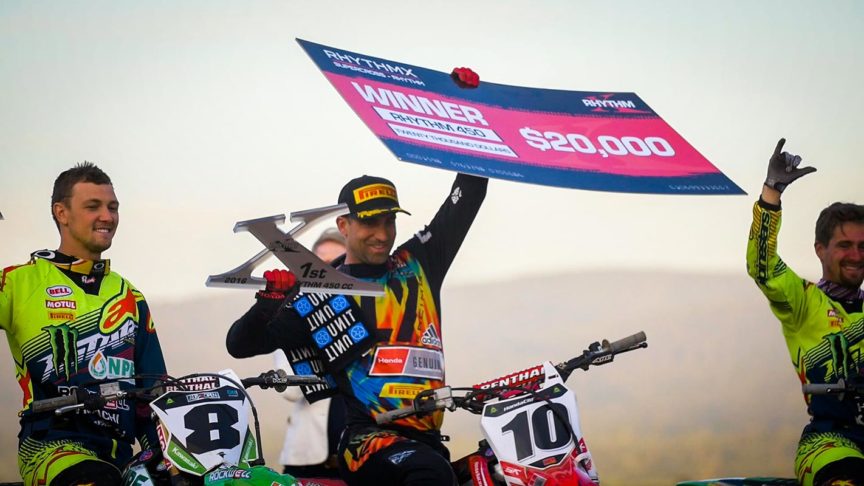 The Honda Genuine Racing team rider competed in the inaugural Straight Rhythm and Supercross national event against some of the nation’s best, as well as his compatriot Wil Hahn. The event ran across two disciplines (Supercross and Straight Rhythm) –

“The event was epic, the tracks were as good as anything I have raced on around the world, and the format worked well, said Brayton”.

The Supercross Event was run over 3 races, whereas the top 12 riders lined up for the first of three races and at the end of each race the last four riders were dropped off and not permitted to start again.

Justin won each of the three races, leading every lap of every race, Hahn took second and Ferris took third –

“The supercross track was exactly what I am used to racing on in America. The day went well, qualifying first and winning all three races was a perfect way to finish my supercross racing in Australia, said Brayton”.

The Straight Rhythm came after Supercross and Justin won every challenge on his way to the finals. In the final it was Justin against fellow American Wil Hahn, Mosig took third.

“What a way to finish my stay in Australia. The past three months have been nothing short of amazing. I have loved being back on the Honda, my family and I have been welcomed by everyone and I can’t wait to return next year. All things going well, Australia could become my second home over the next few seasons”.

“I just want to thank everyone who made this possible, especially Honda Genuine, Honda Australia and American Honda, it’s surreal to think this came together via a message I received on instagram. This has been the best preparation for the up and coming American Supercross Championship. I know a lot of Australian’s have said they have another rider to follow now, I just hope I can make my new friends and fans proud”. 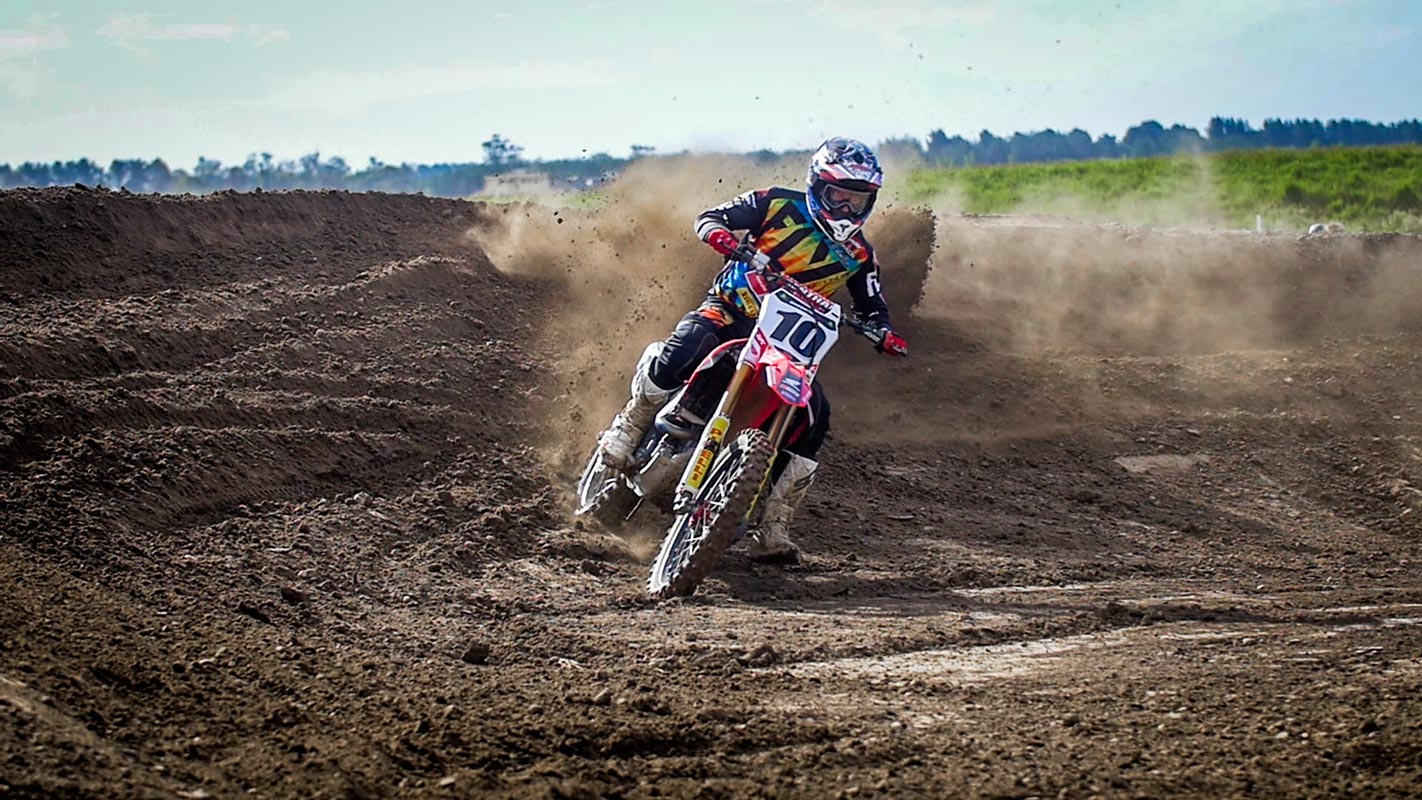 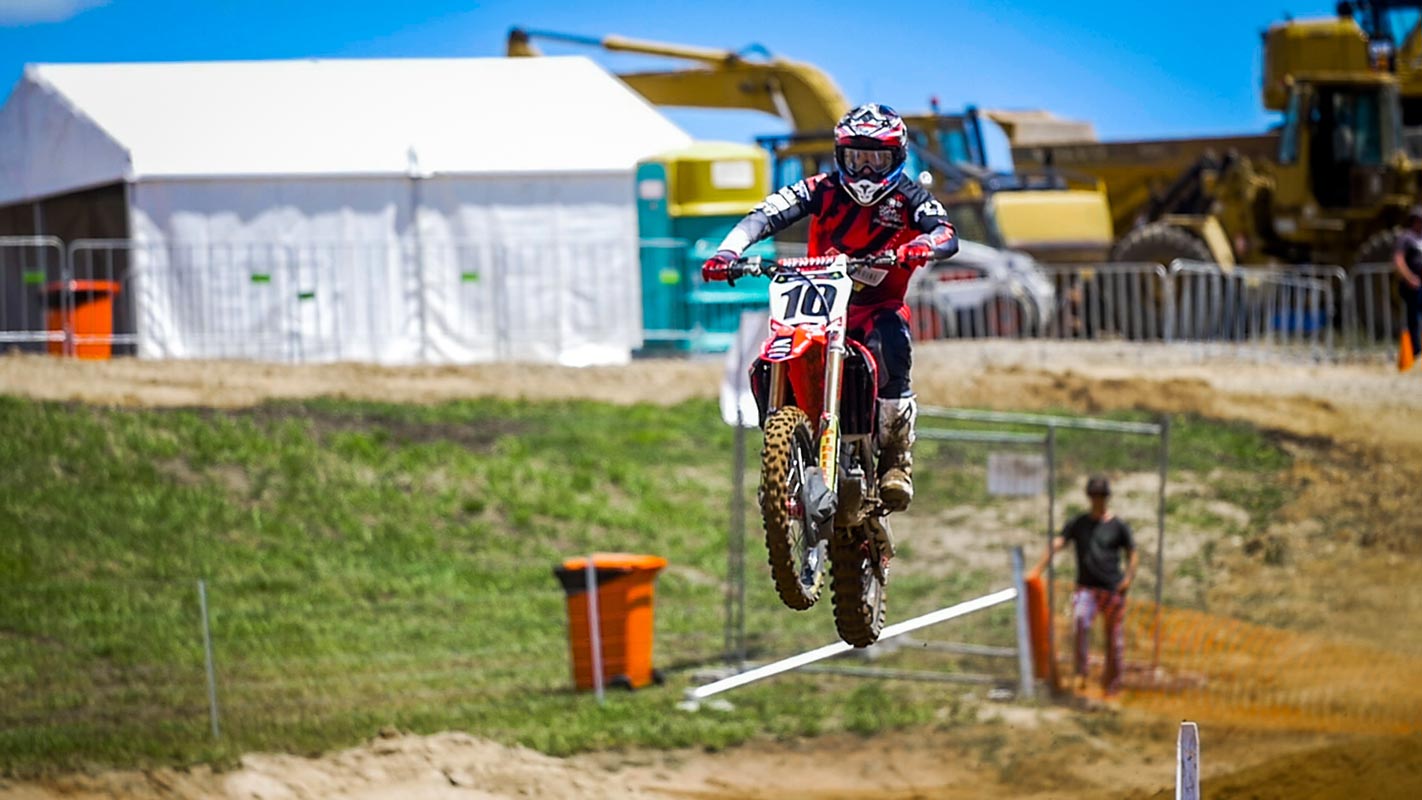