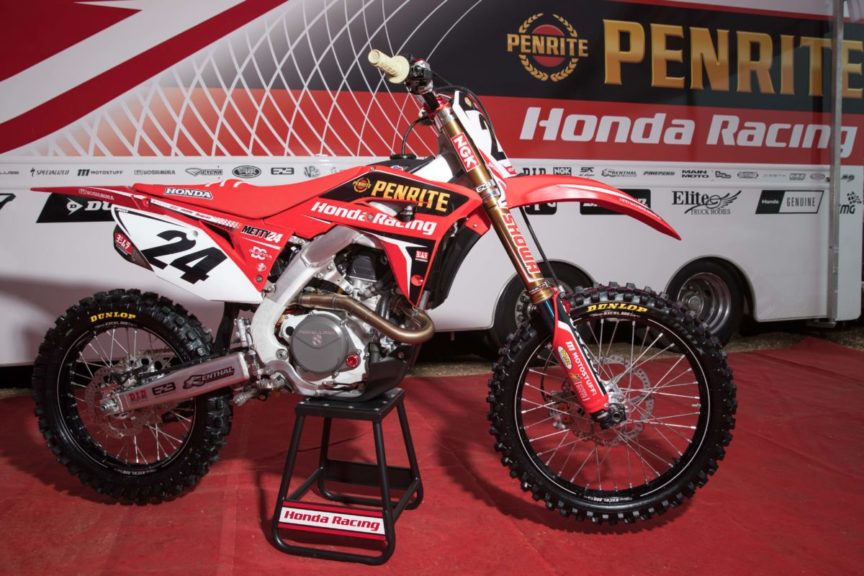 In the early 80’s, Liesk and Campbell dominated Motocross and Superbikes respectively. In the 90’s; it was McCarthy and Gobert in Superbikes and Taylor, Byrne and Dorron in Motocross.

As the world turned over to a new century, Dorron continued his dominance in the 125cc class along with Cody Cooper. Craig Anderson won on the impressive CRF450R in 2006 and in the Superbikes Honda and NGK enjoyed success with Ferguson, Brookes and Allerton in 2004, 2005 and 2008.

A rewarding relationship that Honda’s Brand and Motorsport Manager Glyn Griffiths is proud of; “40 years of racing and winning. It is our longest standing single relationship, which says a lot about our trust in the NGK product,” Griffiths said.

The demands for motorcycles and race machines in general to consistently put in a winning performance week in and week out mean the demands for the right products to get the job done have never been higher.

“We know NGK is the most advanced technical plug for today’s production race bikes, that’s why we use them and why they are used by leading F1 teams, Moto GP teams and Australian Supercar Teams. The trust is certainly shared across the entire motorsport industry,” Griffiths continued.

The 2018 racing seasons are in full swing, with Penrite Honda’s Troy Herfoss dominating the Australian Superbike Championship with only two rounds remaining. He has a commanding lead and has his sights set firmly on that number 1 plate. 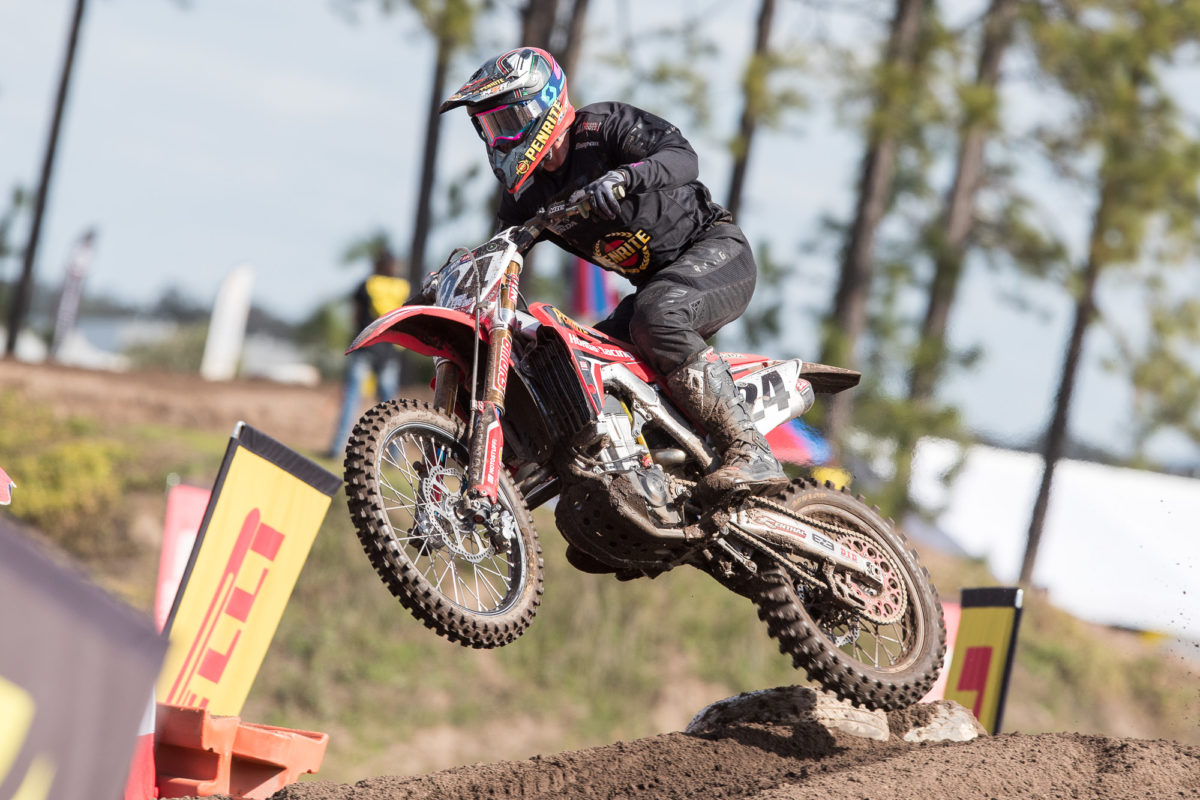 “NGK and Honda have been racing nationally and internationally for decades. I remember watching Australian legends Mick Doohan, Wayne Gardner and Daryl Beattie on Honda’s in the Motorcycle Grand Prix all those years ago. Their race bikes used NGK and their liveries always carried the bold red and white logo. The logo might be smaller on Marc Marquez’s bike but the relationship still stands proud today and we pleased to say the same about Honda Australia.” Said Wall.

There are several Championships still to be decided in what remains of the 2018 racing season and the Penrite Honda Factory Teams will continue to chase glory using NGK products around the country.