2019 Season Recap:
Brett’s 2019 season in the Motocross Nationals was challenging, with several serious inju-ries hindering his Championship hopes. After breaking his back weeks out from round 1; to suffering a broken finger mid way through the series, he battled through to take 5th overall. In the Australian Supercross Championship, Brett took 3rd at the New Zealand round on his way to 4th overall for the Championship. 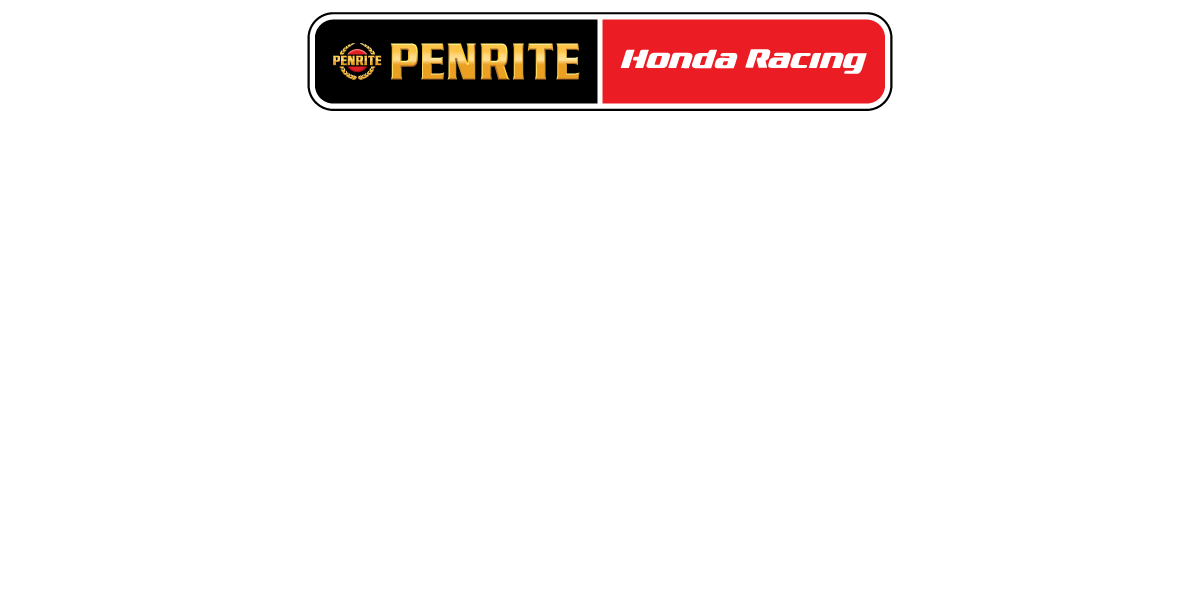