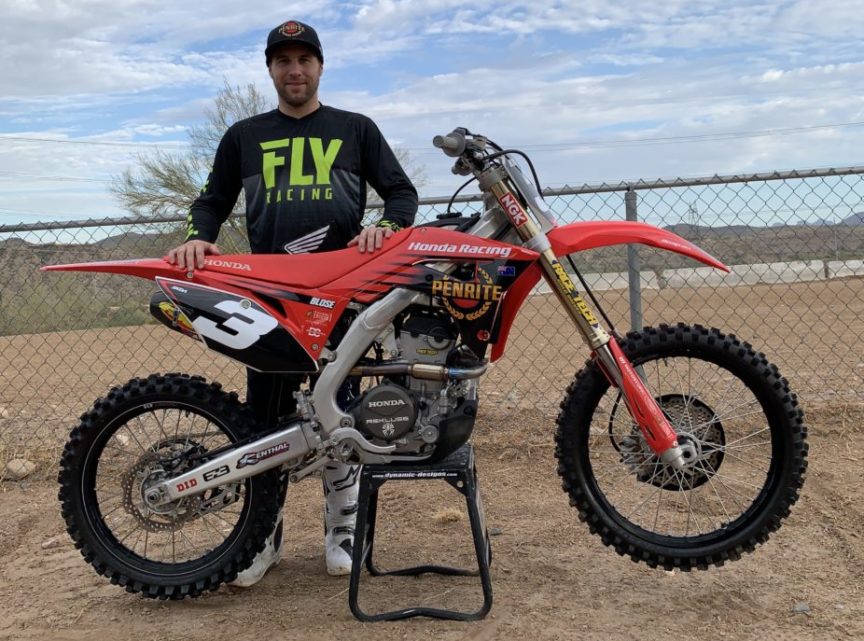 Penrite Honda starts preparing for Supercross whilst maintaining their focus
on the remaining rounds OF Motocross.

The Penrite Factory Honda Team have signed 2017 Aus-X-Open winner Chris
Blose to race the up and coming Australian Supercross Championship.

Chris Blose is coming off a successful AMA Supercross campaign where he
finished 9th overall, with his best round finish was a 5th  place.

“2019 was mostly positive for me, I achieved 7 top 10 finishes and finished
as high as 5th.  I felt strong at most rounds and as the championship went
on I got more confident.  Our results were great against the factory teams”.

Blose is no stranger to Australia having competed here several times and is
looking forward to chasing a championship win down under.

“The Honda Australia Factory program is a professional and successful team
and I am sure we will be competitive.  I have raced the current CRF250R and
am confident we have a strong package, there are going to be several
contenders and I can’t wait for the championship to start” concluded Blose.

Honda’s Australian Factory Team are very appreciative of the support they
have received from American Honda, team director Yarrive Konsky acknowledges
that the team’s success would have been difficult without it,

“American Honda has been fantastic with Brayton and the like and we couldn’t
do this without their ongoing support”,

“Whilst we are preparing for Supercross we can’t take our focus off
Motocross.  We believe Brett is capable of winning and we are in the pursuit
of an overall win.  We have regrouped following Maitland and devised a plan
to be better prepared for the final three rounds”.

Penrite Factory Honda is now focused on Moree the penultimate round of
motocross.  For more information go to www.mxnationals.com.au 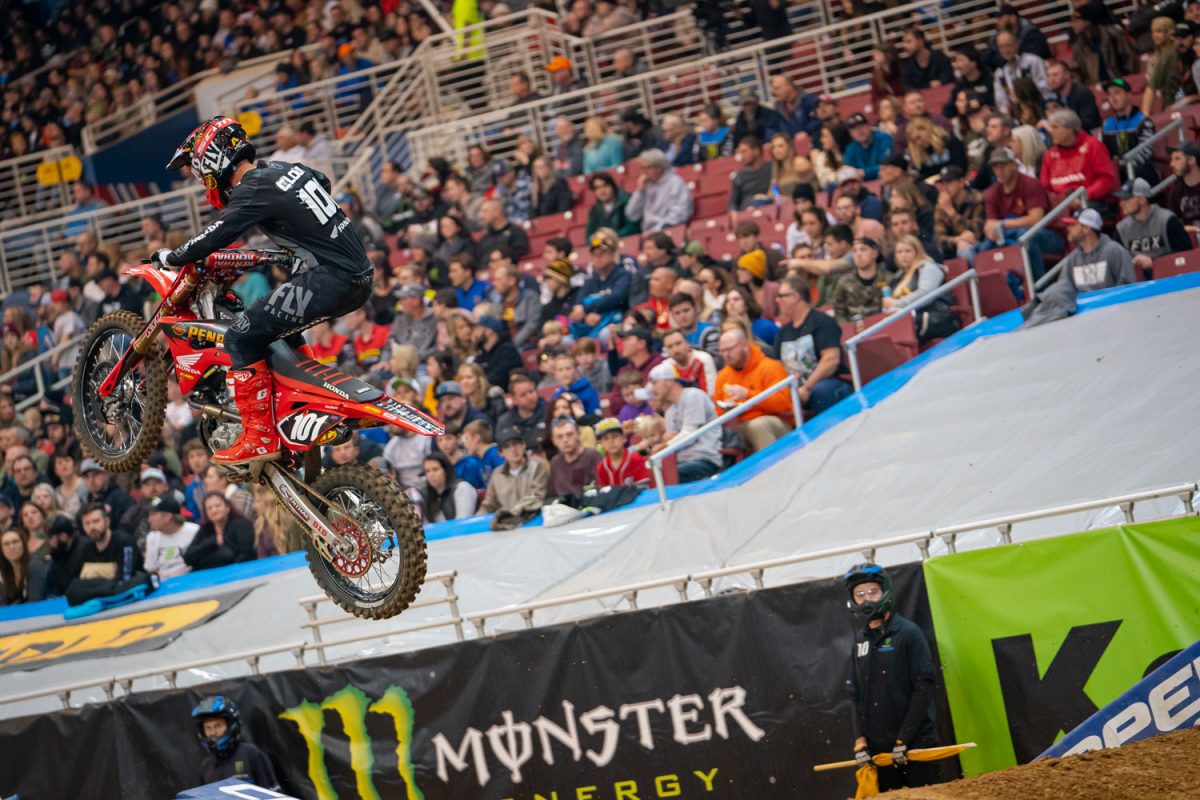 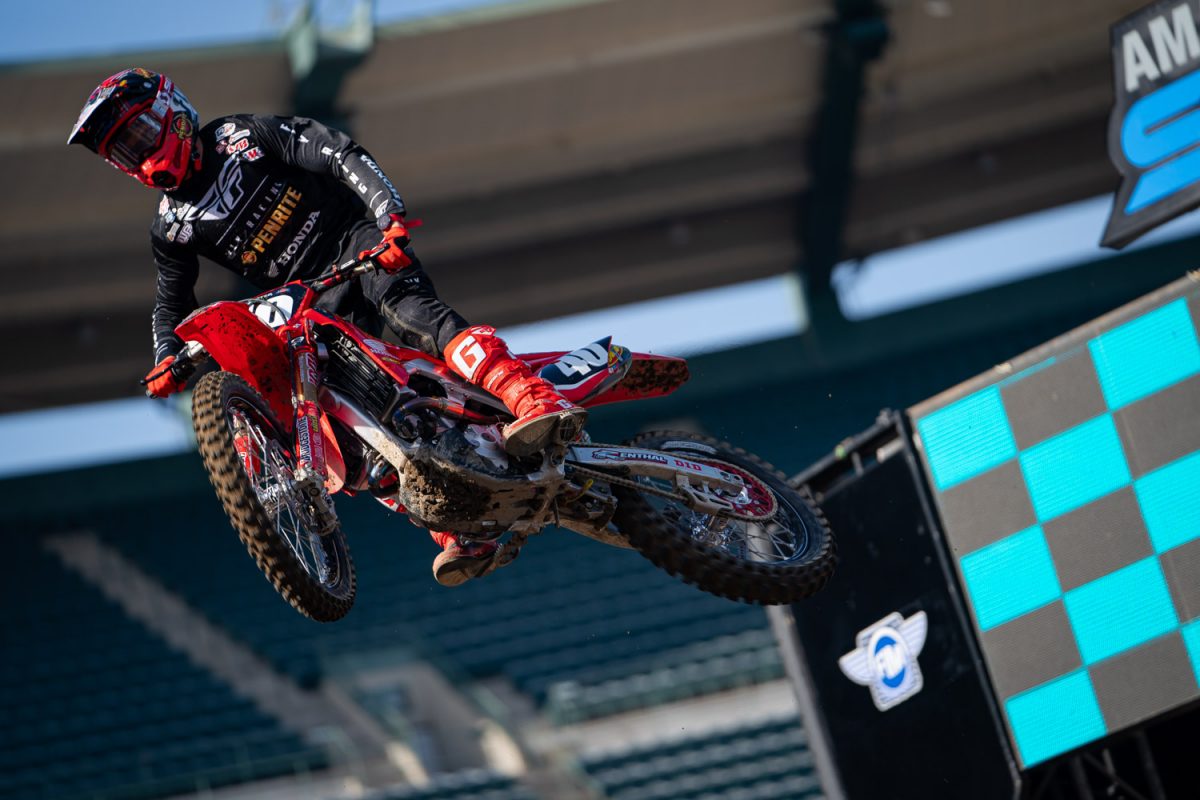