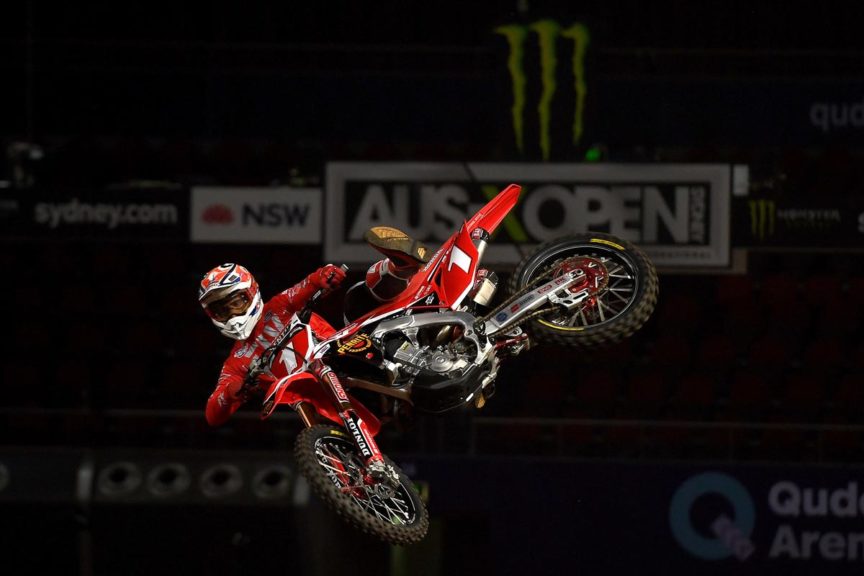 “I didn’t produce the results I expected from myself at the AUS-X Open…we were a little off.  I flew back to Queensland and knuckled down into the same routine I have had all year in an effort to get back on top for the final round this weekend.”

On paper, Brayton only needs to finish higher than fourteenth to claim his second consecutive championship. However, like most pro racers, he will not be settling and will do his best to get back on top of the box.

“When you ride conservatively and change your program, that’s when things can go wrong. I will just try and race like I have all year.”

After a stellar weekend at the AUS-X Open, new recruit Chris Blose is also looking forward to racing this coming weekend, before heading home on Sunday morning for his wife’s birthday.

“The AUS-X Open was amazing, but the majority of the Australian rounds are currently outdoors. Therefore, I need to prove myself this weekend if teams are going to consider bringing me back for an entire series.”

The teams other 450 rider, Jesse Dobson, is still recovering from a sprained wrist and will decide whether he will race on the day.

“I hope to race, as my palm and wrist feel better each day. I just need to be able to hold on.”

The final round of Supercross is this weekend in Jimboomba, Queensland 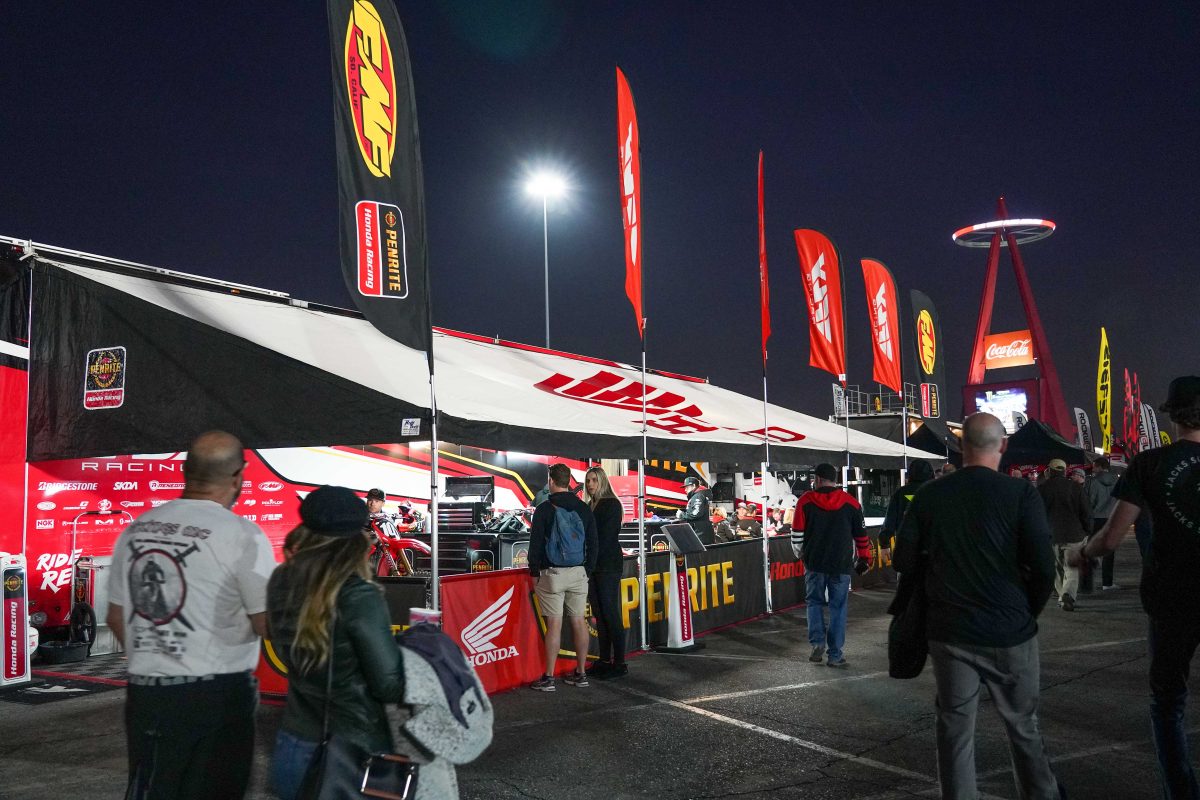 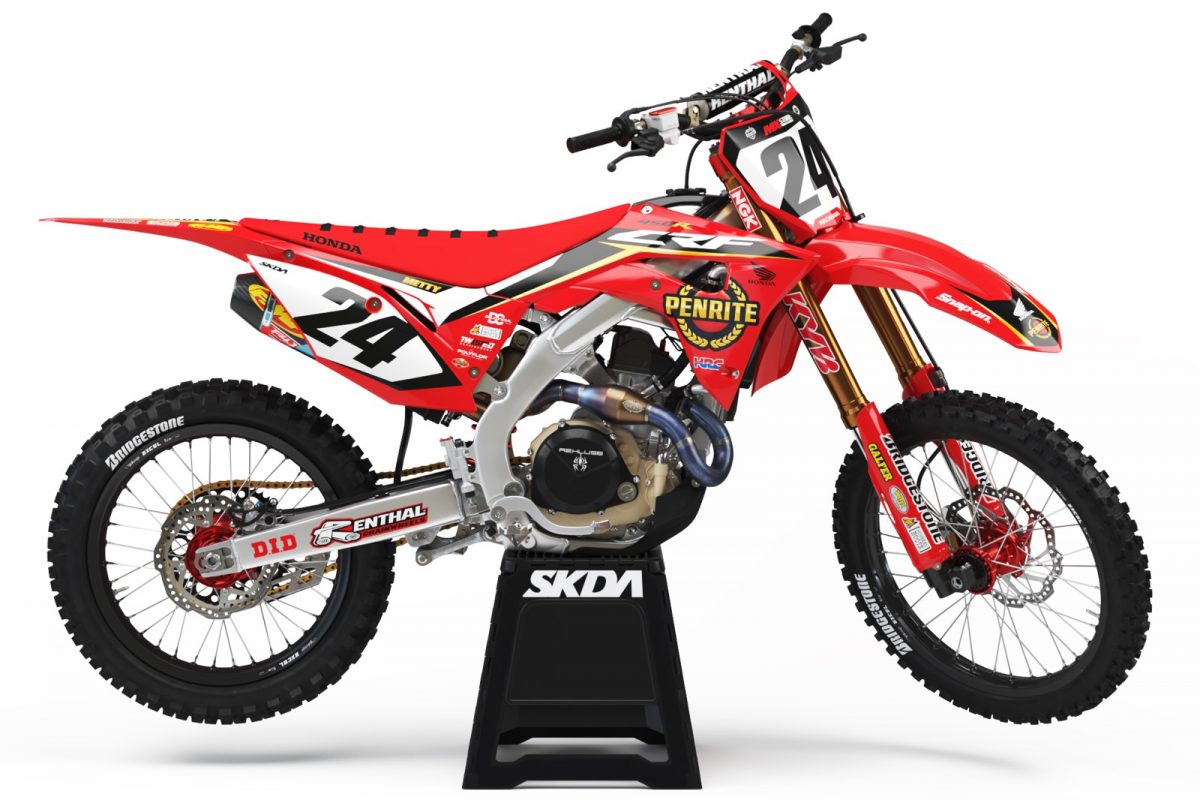